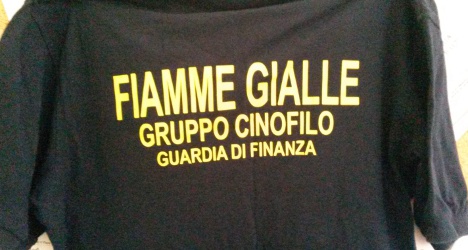 The unnamed man was arrested in the town of Lamezia Terme, while a number of counterfeit uniforms were seized, the financial police (Guardia di Finanza) said in a statement on Wednesday.

The fake cop is accused of offering to enrol people in the financial police in exchange for €3,000, or personal favours from citizens.

On one occasion he “dined in a well-known restaurant in the area, demanding – obviously abusively and wholly unlawfully – a big discount on what he owed, only because he was an agent,” the financial police said.

Police are currently trying to determine how many people the conman duped.

The investigation was prompted by a "newly recruited" man walking into the financial police’s office in Lamezia Terme and asking "colleagues" about when and how he could take up a position within the force.

After realizing that the man was a crime victim, the financial police began tracing a number of similar incidents.

Police have asked other potential victims to come forward.