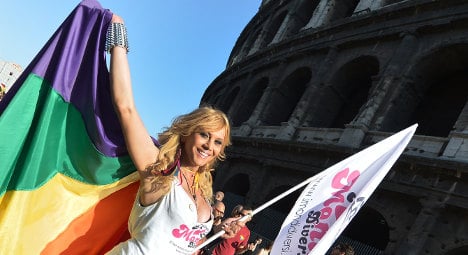 Whether they head to the north or south, Italy is a popular holiday destination, with 418 hotels listed as gay-friendly.

In fact, the average gay tourist spends €1,070 per trip, bringing €2.7 million a year to the Italian economy, according to figures released in May by the organizers of the Expo Tourism Gay trade fair, which took place recently in Rome.

But where are they heading to?

With the help of Alessio Virgili, the chief executive of Expo Turismo Gay, The Local has put together a list of the 10 most popular gay-friendly holiday destinations in Italy.

From the city of Romeo & Juliet to Sicily's clifftop town of Toarmina, CLICK HERE to see where gay people are most likely to spend their holiday in Italy.