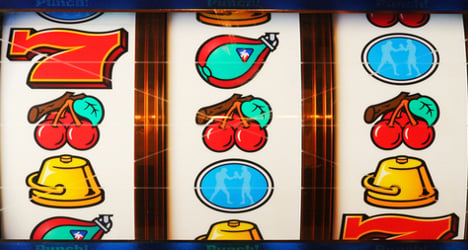 GTECH had approximately €3.1 billion in revenues in 2013. Gambling photo: Shutterstock

Marco Sala, the Italian company's chief executive, was quoted as saying: "It will increase our global scale".

The deal, which is expected to go through in the first or second quarter of 2015, values Las Vegas-based IGT at a total of about $6.4 billion including existing debt.

IGT and GTECH will be combined in a new Britain-based holding company. For each share of IGT common stock, shareholders will receive $13.69 in cash plus 0.1819 shares in the new company under the preliminary agreement. The deal still has to go before the two companies' boards.

IGT chief Patti Hart, who would stay in the new company's board, said the agreement was "a result of our exploration of strategic alternatives to maximise shareholder value".

GTECH, which provides gaming technology around the world, had approximately €3.1 billion in revenues and 8,600 employees with operations in 60 countries in 2013.

IGT builds traditional slot machines but is also increasingly active in internet gaming. The company had revenues of $2.34 billion in 2013.

Italy is one of the world's biggest gambling markets, which has grown further during a just-ended devastating recession.

Campaigners have called for more regulation and government action to clamp down on rampant gambling addiction. 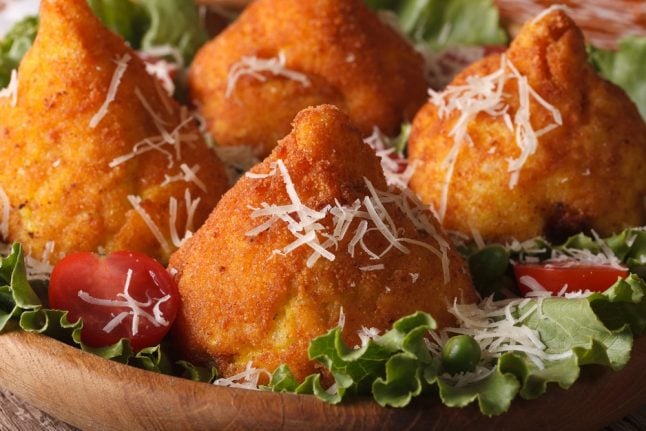 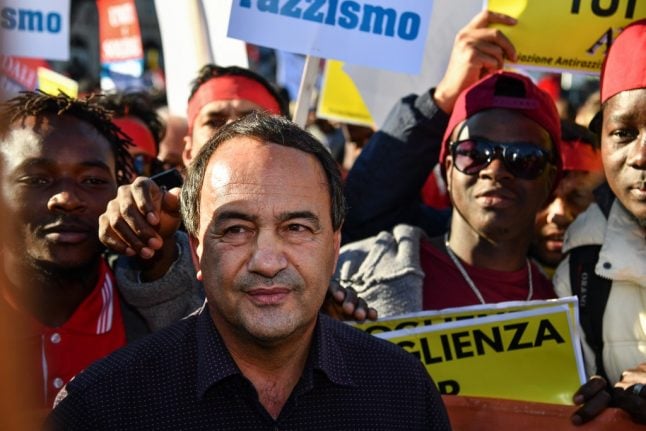 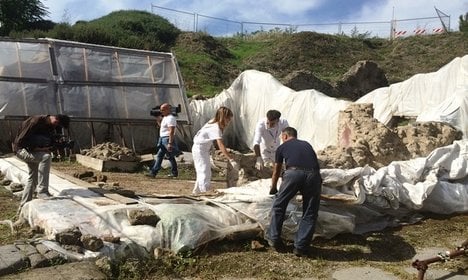 Restoration work on the gladiator domus at Pompeii has begun, five years after it collapsed. Photo: Archaeological site of Pompeii

The gladiator domus, or Schola Armaturarum, on Pompeii's central Via dell'Abbondanza, was a building in which gladiators once kept their weapons and trained before battle.

More recently, it was a site once much admired by visitors thanks to its stunning, military-themed frescoes.

However, the impressive domus was transformed into a heap of rubble and dust on the morning of November 6th 2010, following a night of heavy rainfall.

The collapse was met with international condemnation and raised serious questions about whether Italy's most-visited cultural site was being funded and managed correctly. The extent of the damage in 2010. Photo: Roberto Salomone/AFP

But visitors to the ancient city – which was destroyed and preserved in time by the eruption of Mount Vesuvius in 79 AD – will soon be able to admire part of the domus once again, after a restoration project finally got underway in late December.

Archaeologists are hopeful that the first phase of the operation will be complete by the end of February.

But rebuilding a collapsed Roman armoury is no easy feat.

A team of experts have been called in to help with the work, which has required that a temporary cover be built around the 40-foot wide ruin so that architects, and the ancient walls themselves, are protected from the elements during the restoration.

After the covering has been completed, the collapsed sections of the building's walls will be carefully raised, before their frescoes are restored by a team of ancient art experts.

But experts warned that after spending five years in a heap, damage to the walls is likely to be quite high.

“Before we can even begin we will have to remove any vegetation that is growing among the rubble,” architect Paulo Mighetto told La Repubblica, outlining the size of the challenge.

Mighetto explained that the initial phase of the €81,000 project would not, however, return the building to its former glory. “At the moment we have a project that will allow a partial restoration of the north, south and east walls of the building.”

Experts at the site are hopeful that at a full restoration of the building will be completed in time. Pompeii's archaeological superintendent, Massimo Ossana, said he saw the restoration as evidence that the site had turned itself around.

“It can't be anything other than a symbolic moment,” Ossana said. 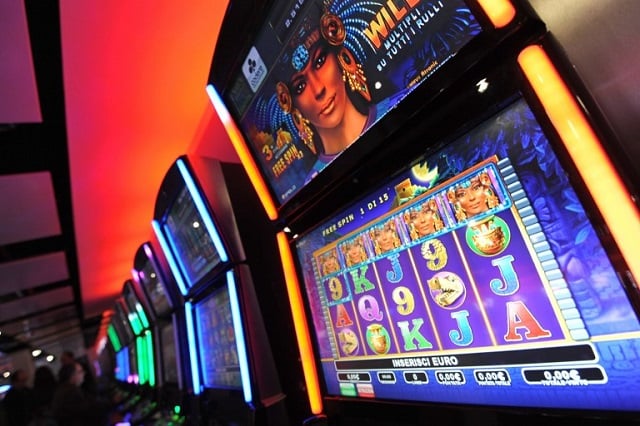 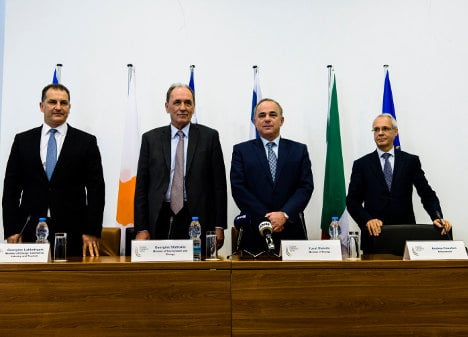