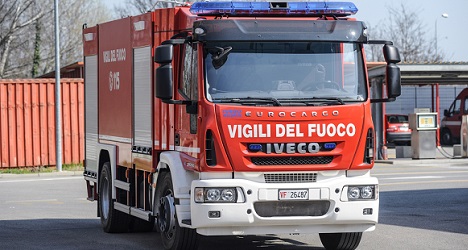 The fire brigade were brought in to rescue to pensioner.

The unnamed girl was on holiday in Montegrazie, north-west Italy, when she heard screams coming from the ravine. She soon discovered the elderly man had fallen in and was seriously injured, Tgcom24 reported on Monday.

The child immediately ran to her grandmother’s house, from where her aunt phoned the emergency services. The fire brigade and medics arrived and were able to help the man from the ravine, before taking him to hospital, Tgcom said.

The nine-year-old boy was in a car with his grandfather when the 69-year-old had a sudden heart attack and died. The boy was able to steer the car for 500 metres, avoiding pedestrians, before it crashed into a parked van. 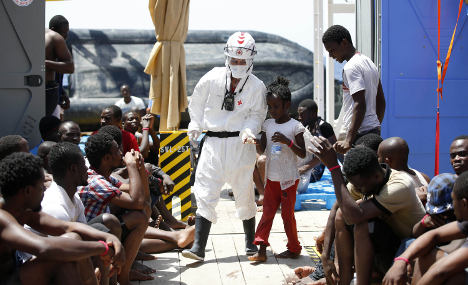 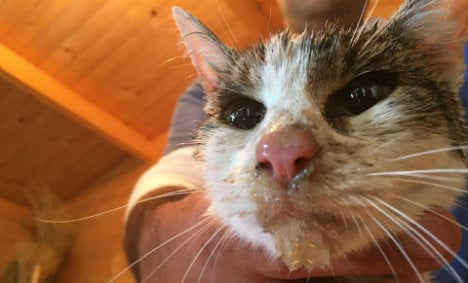