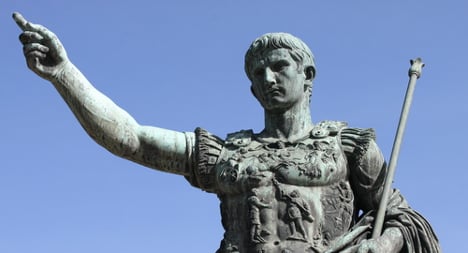 The adopted son of Julius Caesar, Augustus is renowned for transforming the dysfunctional Roman Republic into the Roman Empire where he reigned as emperor for 40 years.

But quite apart from his political triumphs, Augustus had a turbulent private life, including two failed marriages, an adulterous daughter and a suspected murderous third wife.

Here we take a look at some of the lesser-known but nonetheless fascinating facts about one of the most compelling figures in history.