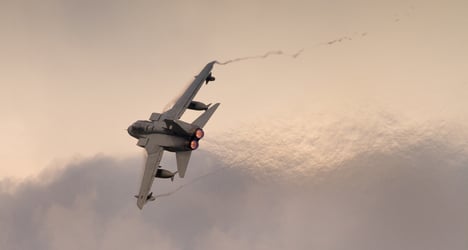 An investigation is underway into the cause of the accident. Fighter jet photo: Shutterstock

The country's airforce said the death toll of Tuesday's crash in wooded countryside near Ascoli Piceno in the Marche region had "risen to two," adding that the identity of the pilots had not yet been established.

According to witnesses, the two Tornado jets collided before crashing. It was unclear if any of the crew had been able to eject before impact.

The planes each had two crew members on board aged 31 to 36, and one of the pilots is Mariangela Valentini, a woman who served with NATO forces in Afghanistan and Libya.

An investigation is underway into the cause of the accident. 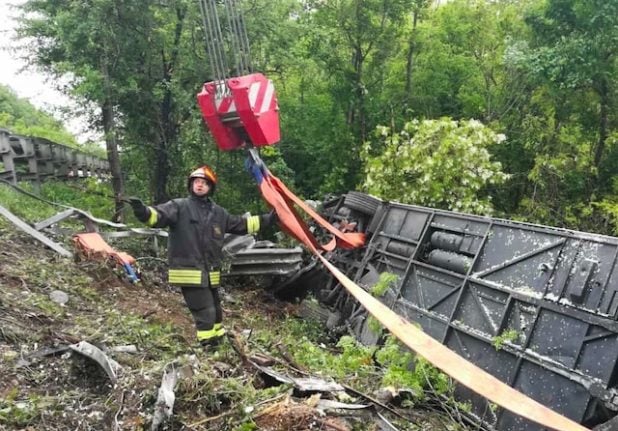