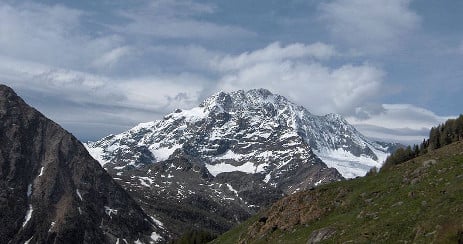 The victims were part of a group of six people attempting to climb Monte Disgrazia in the Bregaglia range northeast of Milan.

Two members of the group decided to turn back as weather conditions worsened, but the rest continued.

Fog and freezing rain prevented a rescue helicopter reaching the area after an initial alert was sounded, forcing the rescue team to climb to the accident on foot.

Last week, a German woman fell to her death on Thursday while walking in Parcines, in the mountains of northern Italy.