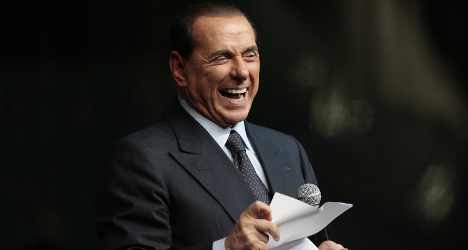 Silvio Berlusconi made the comments on Sunday in northern Italy. Photo: Emilio Andreoli/AFP

Speaking to supporters by the shores of Lake Garda, Berlusconi said there is “great anguish within the Israeli population” over the rise of Isis jihadists.

“I can’t reveal my sources, but I can tell you with certainty that at the moment the majority of Israeli citizens are thinking it’s correct to defend themselves with the atomic bomb,” he was quoted in Corriere della Sera as saying.

The former prime minister’s comments come as the US government launches air strikes against Isis in Iraq, where the Islamic militants have taken over swathes of territory. Italy will not take part in the strikes but will send arms to support the fight against the jihadists, Foreign Minister Federica Mogherini said last week.

READ MORE: Italy will not take part in air strikes against Isis

Despite Berlusconi’s statement, no world leaders have suggested launching atomic weapons, the use of which has been banned globally by a treaty signed by 183 countries.

He made the comments on the same day Muslims gathered in Milan for an anti-Isis vigil. Around 200 people protested against Isis by lighting candles in Piazza Affari, home of the Italian stock exchange. 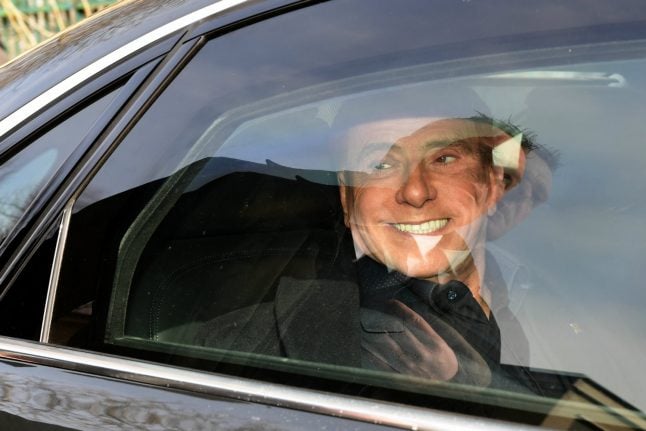