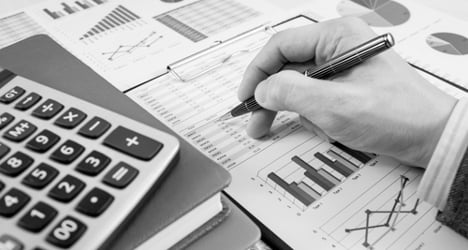 Jubilant after the labour reforms win, Renzi tweeted that he would now be “decisive and determined on fiscal simplication.”

"Step-by-step, Italy is starting over," he said.

Earlier this year, he said Italy’s tax system is “among the highest and the most messed-up”.

Italy’s struggling companies have called on the government to move quickly on cutting labour taxes, which they blame for lacklustre growth.

The tax system has also become increasingly costly and inefficient since the economic crisis, with the burden falling on workers and business owners, a report last month by the research centre, ImpresaLavoro, found.

The report said the Italian system is more costly and inefficient than those of four other countries studied – France, Germany, Spain and the UK – with employment tax being the highest.

“The burden of the fiscal system contributes to the stagnation of the country in various ways: it reduces competition , wastes time and resources in bureaucratic procedures, and ultimately reduces incentives to produce, work and save,” Massimo Blasoni, ImpresaLavoro's president said.