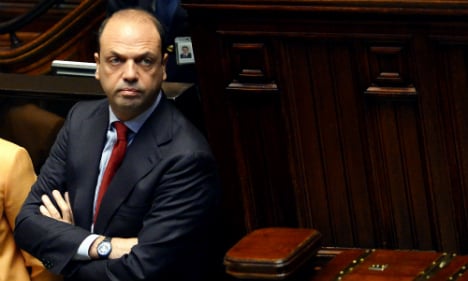 Left-wing mayor Ignazio Marino registered 16 gay marriages made in countries from Belgium to Spain two weeks ago following a landmark decision by a court in April to recognize a same-sex marriage contracted overseas.

Gay marriage in Italy remains illegal, however, and Interior Minister Angelino Alfano has ordered the prefecture of Rome to remove the gay unions from the city's registry.

Marino said he would "not accept the order" from the prefecture, because the law says marriages celebrated abroad "should not be registered if such a registration would be dangerous for public order."

"I honestly cannot understand what danger could be posed by a couple in love who have declared their love," he said.

The mayor said refusing to register marriages celebrated abroad "would be an illegal and illegitimate act, against the principles of the European Union."

Rome is just one of several Italian cities which have gone over the head of the interior ministry to register gay marriages. Officials in Naples have said they will challenge Alfano's directive in the courts. 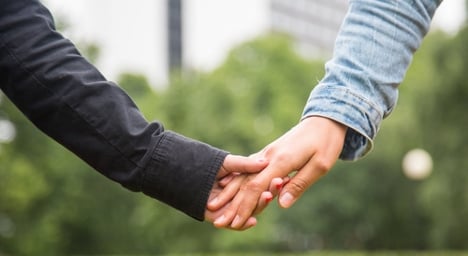 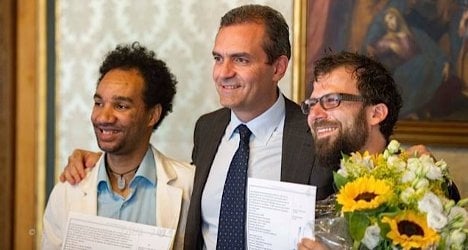