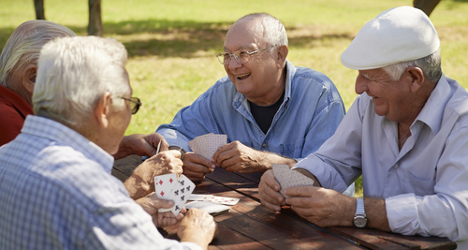 Italy’s ageing population is not reason enough to explain such high spending on pensions, the OECD said. Pensioners photo: Shutterstock

Of the organization’s 34 member countries, only France, Finland, Belgium and Denmark committed a larger slice of GDP to the welfare system.

This year, OECD countries put away an average of 21.62 percent of GDP for social spending, an increase of 2.68 percent since 2007.

When broken down into policy area, figures show that Italy spent more than any other OECD country on pensions.

Looking at 2011 figures, when 27.5 percent of Italy’s GDP was dedicated to social spending, 15.8 percent of GDP was earmarked for pensions. The sum was twice the OECD average.

Italy’s ageing population is not reason enough to explain such high spending, the OECD said: “Italian and Japanese populations have a similar age profile, but public pension spending in Italy is 5.6 percentage points of GDP higher than in Japan.”

Rome spent a relatively small amount supporting the unemployed – giving out just 3.3 percent of GDP in cash benefits in 2011. Ireland topped the ranking with 8.3 percent, well above the OECD average of 4.4 percent.

But health spending was relatively high in Italy; 7.0 percent compared to the 6.2 percent average. France had the highest health spending, while Mexico came in lowest in all three areas. 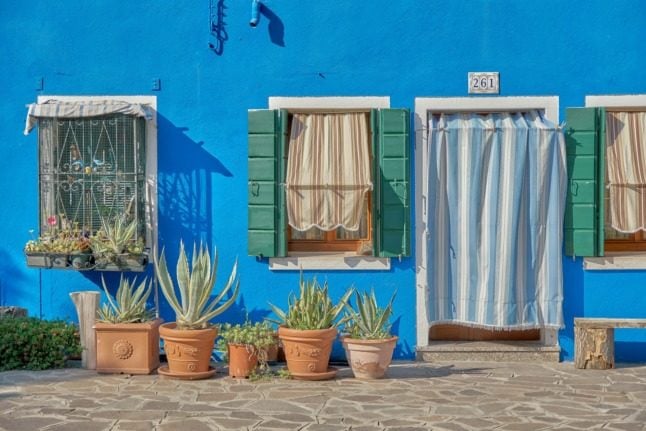 MOVING TO ITALY
From visas to language: What Americans can expect when retiring in Italy
Url copied to clipboard!