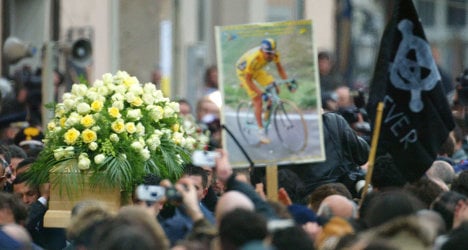 "So far no evidence to suggest murder has emerged," prosecutor Paolo Giovagnoli was quoted as saying in the Italian press concerning Pantani's death a decade ago.

Officially, Pantani died from a heart attack brought on by massive cocaine consumption at the Hotel Le Rose in Rimini on the night of February 14th 2004.

But a leading forensic scientist commissioned by prosecutors to reinvestigate the legendary cyclist's death claimed on Thursday that Pantani may have accidentally killed himself after voluntarily ingesting a "mixture of medicinal drugs and cocaine".

In a report obtained by AFP, Professor Franco Tagliaro's conclusions appear to contradict claims by Pantani's family that the 34-year-old cyclist was murdered.

Two enquiries have been reopened by the Italian legal system into the Pantani affair, which continues to captivate Italians.

The first concerns the rider's death and the second a possible case of "sporting fraud" when Pantani was thrown out of Giro in 1999 for failing a blood test 36 hours before the race finished in Milan while holding a six-minute advantage.

It was the beginning of the scandal and the eventual demise of a rider known as 'Il Pirata' (The Pirate). 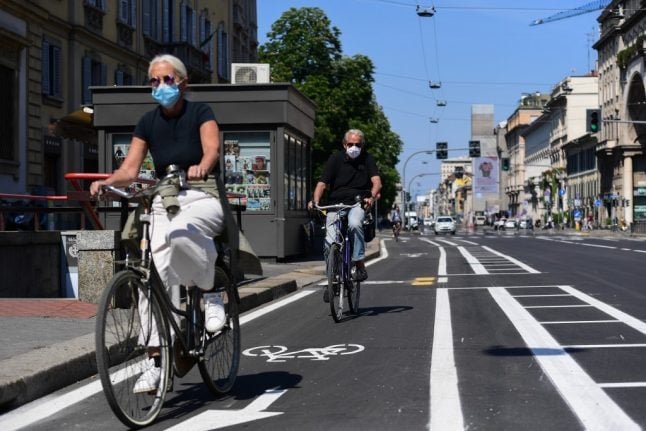