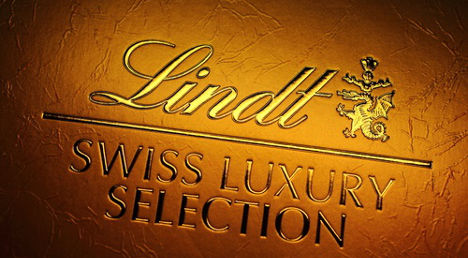 In what is being described as the biggest robbery of its type, the red-foil wrapped Lindor branded sweets were found in Nola, a spa town close to Mount Vesuvius, Ansa reported.

But the stash is just a small portion of the 260-tonne booty stolen from the company’s warehouse near Milan in August.

In October, police reportedly arrested the owner and an employee of a logistics company based in Milan, who allegedly took the chocolate with the aim of reselling it instead of delivering it to customers.

A subsequent police raid of a warehouse in Sezze, a town between Rome and Naples, uncovered 20 tonnes, but the rest is still missing.

The total value of the stolen sweets is close to €8 million. Lindt & Sprüngli, founded in 1845, is one of Switzerland's most famous global brands. 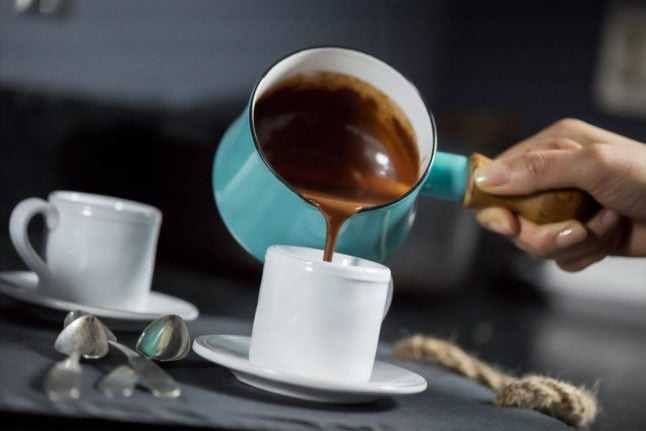 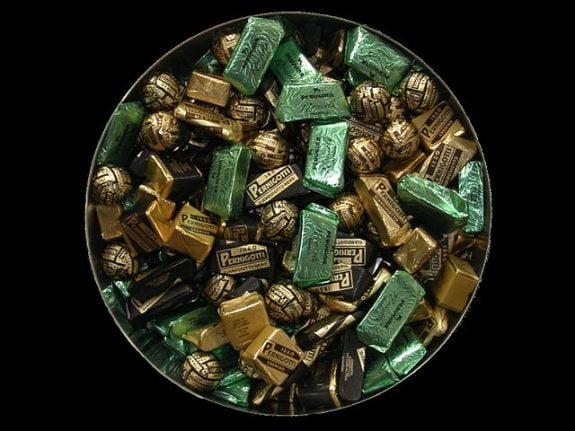