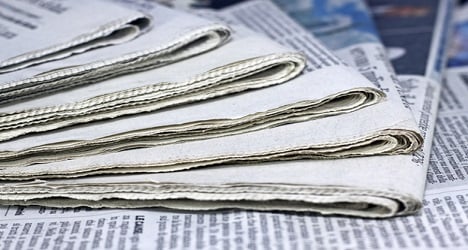 Whether it's corruption, sniping politicians or activists trying to divide the nation, there has rarely been a dull moment in Italy this year.

So much so, many 'made in Italy' stories made international headlines.

If you thought 2013 was a fascinating year, then 2014 continued in much the same vein.

As we bid farewell to 2014 and await the twists and turn of 2015, The Local collected ten of the most important and most talked about events of the last 12 months.

CLICK HERE to see the top ten stories from Italy in 2014. 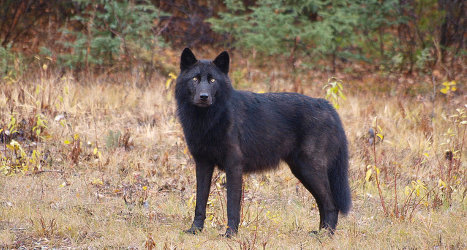 WEIRD
How to decipher these odd Italian expressions 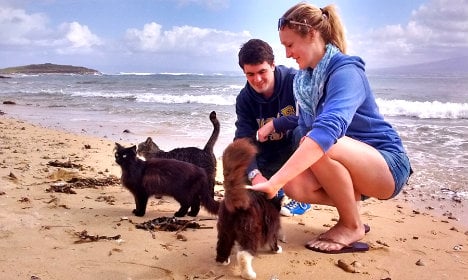 B
Purrfect: cat-filled beach is a top tourist spot in Sardinia
Url copied to clipboard!