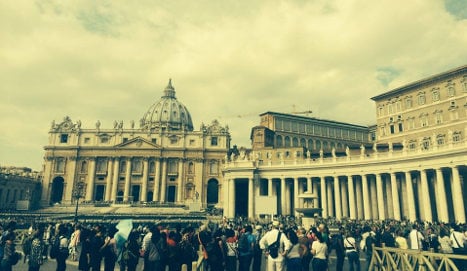 With the appointment of new cardinals mainly from the developing world, Pope Francis is "changing the image of the church to make it more global and less focused on the Vatican". Photo: Julie Faris

Fifteen of the new cardinals – considered "princes of the church" – are under the age of 80, meaning they are eligible to join the conclave which will elect the pope's successor.

In announcing the new voting cardinals, Pope Francis said they come "from 14 countries from every continent (and) manifest the indissoluble links between the Church of Rome" and churches around the world.

The list of newly named cardinals includes three from Africa, five from Latin America as well as a combined total of five from Asia and the Pacific.

Bishop Soane Patita Paini Mafi of Tonga becomes the first cardinal from the Polynesian archipelago. At 53, he will also be the youngest.

John Dew, Archbishop of Wellington, who also made the list, described Mafi's appointment as "great news" for the region.

"Although we are geographically far from much of the world, Pope Francis has gone to the periphery of the world to name new cardinals," he said in a statement.

Meanwhile, Archbishop Daniel Sturla, only the second Uruguayan to be appointed a cardinal, said he was "shocked" by honour, which comes less than a year after he was appointed archbishop of Montevideo.

The pope's choice of a Haitian cardinal in February was also a first for the church.

Despite the variety of nations represented in the pope's new choices, Europeans still accounted for the single largest group with seven, including three Italians.

No Americans or Canadians

Francis, who has undertaken a reform of the Vatican's administrative body known as the Curia, named only one cardinal from within it: Archbishop Dominique Mamberti, a Frenchman. He used to serve as the Vatican's foreign minister.

No American or Canadian cardinals were named on Sunday, which Vatican spokesman Father Federico Lombardi said was because "their numbers are already consistent and remained stable."

Once these new members of the College of Cardinals are officially installed on February 14th, there will be 228 members, including 125 who can vote in conclaves.

The new cardinals reflect a change in church demographics, which have shifted toward Africa, Latin America and Asia in the past century.

Ben Mendoza, programme director of the Catholic Office for Emergency Relief and Refugees in Bangkok, said the move to appoint three Asian cardinals was "a very positive step".

"The signal coming from the pope is a diversification of the leadership of the church… He is changing the image of the church to make it more global and less focused on the Vatican," said Mendoza.

"We are in the age of globalisation and the church has to keep up with that if it is to survive."

In 1910 about 65 percent of the world's Catholics lived in Europe with 24 percent in Latin America and the Caribbean, according to a 2010 study from American think tank Pew Research Center.

Despite the new nominations, the overwhelming number of cardinals named during this and the previous two papacies have been Europeans. Over the three papacies, 57 are from Europe, 19 from Latin America and 15 from Africa, 14 from Asia and three from the Pacific. 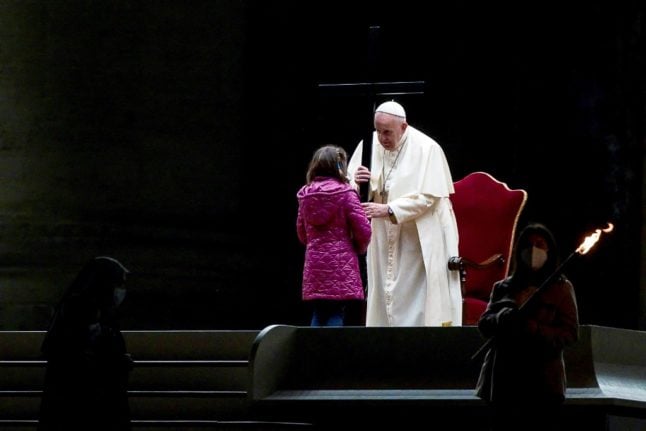