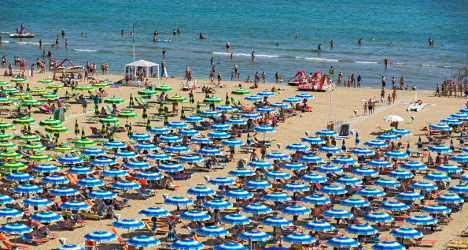 A restaurateur in Rimini allegedly told the 40-year-old chef to pay for sex with a woman or lose his job, Italian media reported on Tuesday.

The incident was condemned by rights group Arcigay, which likened it to practises used by the Nazis during the Second World War.

“Even if someone denies there’s homophobia in Italy, it certainly exists,” said Marco Toni, founder of Arcigay’s Rimini branch.

“It’s forcing him by taking advantage of the need [to work], with threats of dismissal, to act cruelly against a person that only wants to do their work to earn a living,” Toni said in an online statement.

He went on to call on other restaurateurs to show their support for the chef by offering him work, warning the case could discredit the entire profession in the popular seaside city.

David Sassoli, an Italian politician and vice-president of the European Parliament, described the news as a “horror report” on Twitter.