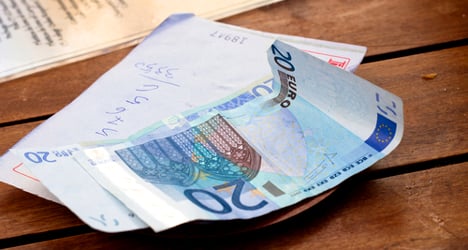 Eating out in Italy is more costly than in Finland, Sweden and over 100 other countries. Bill photo: Shutterstock

Eating out in Italy is more costly than in Finland, Sweden and over 100 other countries, according to the Numbeo Cost of Living Index. A mid-range meal for two was said to cost €50 on average, while a cappuccino in Italy will set you back just €1.31.

Norway tops the chart as the most expensive country for dining, followed by Switzerland and Denmark. Those seeking cheap eats should head to India, the most affordable of 110 nations ranked.

While Italians may have to think twice before booking a table at a top restaurant, cooking at home remains relatively affordable. You can expect to pay around €1.24 for a litre of milk, €1.59 for a loaf of bread and €5 for a mid-range bottle of wine.

Overall, Italy came in 25th place for the cost of groceries, making it cheaper than a number of other EU countries including France and Belgium. For cheap supermarkets in western Europe, shoppers should head to Spain.

Rents in Italy also proved far more affordable than elsewhere in Europe, coming in 38th place in the global ranking. While there are marked variations depending on the city, with costs in Rome considerably higher. Numbeo said the average one-bed apartment in a city centre is around €590.41 a month.

Renting property costs the most in Singapore, while Italy was also cheaper than Australia, Canada, Germany and elsewhere. 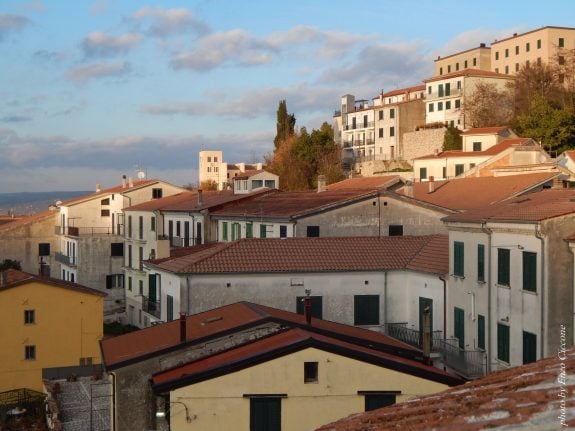 PROPERTY
Will this town in southern Italy really pay your rent if you move there?
Url copied to clipboard!