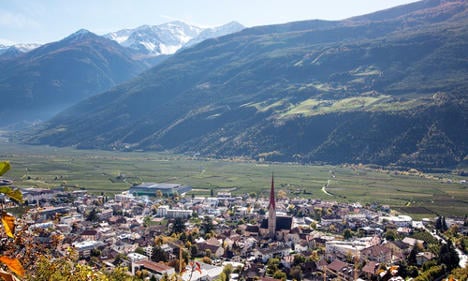 South Tyrol is feeling Italy's economic woes and many MPs in the regional parliament are in favour of unification with Austria or creating a new independent country, our sister site The Local Austria reported on Monday.

A survey carried out by the Linz-based market research institute Spectra, and commissioned by South Tyrol’s Heimatbund, showed that 89 percent of Austrians are also in favour of South Tyrol becoming part of Austria.

Out of 1,000 people questioned, 83 percent said they would be in favour of South Tyrolians having dual Austrian and Italian citizenship.

Heimatbund is an association of former South Tyrolian activists who are in favour of forming a new country together with the Austrian state of Tyrol.

West Austrians, who live closer to South Tyrol, were less in favour of a new independent country than East Austrians.

Germanic in culture and language for centuries, South Tyrol was ceded after World War I by the Austro-Hungarian Empire to Italy, Rome's reward for entering the conflict on the winning side.

Italy's fascist leader Mussolini then sought to Italianise the area, moving in large numbers of Italians, banning the German language in schools and the civil service and forcing people to change their names.

By the early 1960s German-speakers' unhappiness erupted in a bombing campaign – directed against electricity masts – and it took UN intervention to settle the dispute.

The resulting 1972 agreement gave the area wide-ranging autonomy which survives to this day, giving the region powers to write its own laws in many areas. Some 90 percent of taxes paid are meant to be returned by Rome.

However, since the global financial crisis South Tyrol no longer receives all the tax money that it should, and taxes levied by Rome have risen.

Higher fuel taxes mean that filling up your car costs some €20 more in South Tyrol than in Austria. 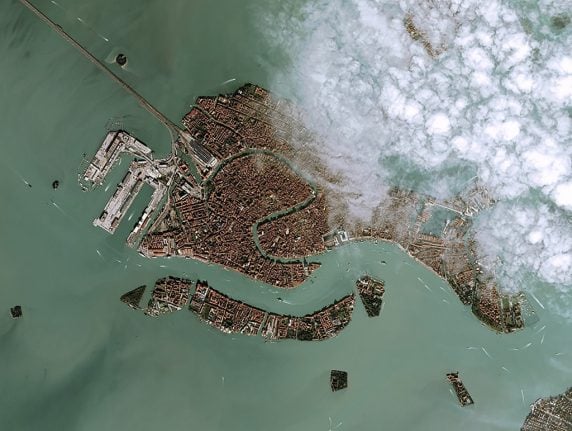