Overall sick leave within the public sector was down by 5.0 percent last year, while the number of people being signed off for more than ten days fell by 1.7 percent.

The biggest regional change occurred in southern Italy and the islands, where absences fell by 5.8 percent. Central Italy registered a 5.4 drop, followed by the north-east with 4.5 percent and the north-west with 3.4 percent.

The statistics are, however, not exhaustive as not all public bodies filed their figures, with 4,434 sending information in December. Still, the ministry for public administration said they were “sufficiently detailed and up-to-date to prove, at the right time, the effectiveness of the policy underway”.

Italy’s government is currently pushing for a more efficient public sector and has made efforts to cut waste and top salaries.

But the overhaul hit an embarrassing hurdle last month, when the vast majority of Rome’s municipal police called in sick on New Year’s Eve. Over 80 percent of the workforce failed to show up for their shifts on one of the busiest nights of the year, sparking the ire of Prime Minister Matteo Renzi. 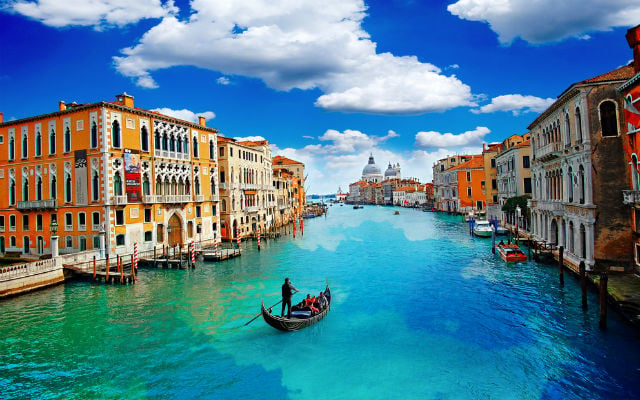 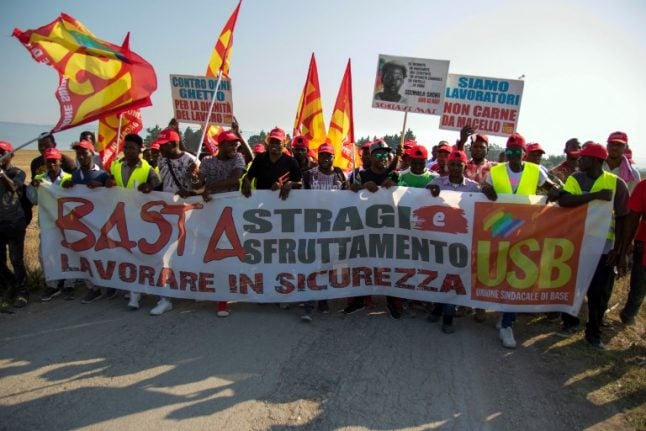