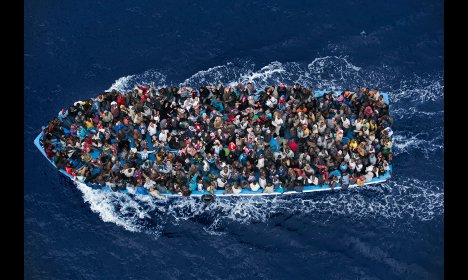 Photographer Massimo Sestini shot his winning image, which came second in the singles category for general news, on June 7th last year in the Mediterranean.

The photograph depicts boat migrants saved by the navy 32 kilometres off the coast of Libya, as part of the Italian government’s Mare Nostrum rescue operation.

The striking shot shows some of more than 170,000 who arrived on Italy’s shores last year, surviving a dangerous sea journey in which more than 3,500 are estimated to have died in 2014.

It is not until closer inspection of the photograph, however, that the true picture of Italy’s rescue operation becomes clear.

There are an increasing number of women and children crossing the Mediterranean to reach Italy, while the majority are men, reflected in Sestini’s photograph. Many of the passengers are waving at the camera, some smiling while others have a more worrisome look.

The diversity of ages and nationalities is also clear. Last year more than 42,000 Syrians reached Italy by boat, while 34,000 Eritreans arrived and 10,000 people from Mali. Significant numbers also came from Nigeria, Gambia, Palestine and Somalia.

Sestini’s award comes after more than 300 people were reported missing at sea, with survivors reporting three boats sinking en route from Libya. Twenty-nine people froze to death on the only one of the four boats to have set off for Italy on Saturday.

The Mare Nostrum operation which saved the lives of those photographed is no longer in operation, replaced by the EU’s own Triton mission which does not patrol Libyan or international waters.

Europe’s response to the migrant crisis in the Mediterranean was on Thursday described as “woefully inadequate” by the UN.

"The focus has to be about saving lives. We need a robust search and rescue operation in the Central Mediterranean, not only a border patrol,” said the UN High Commissioner for Refugees Antonio Guterres. 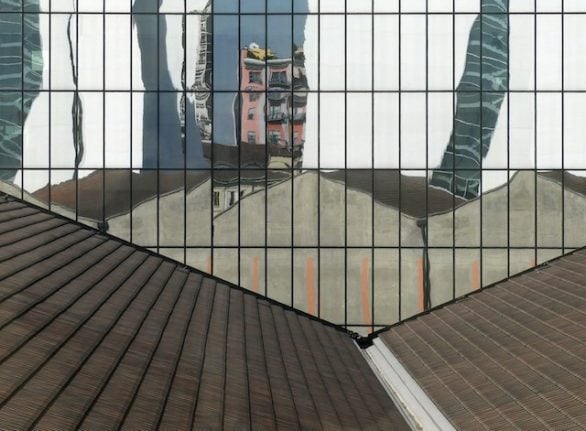 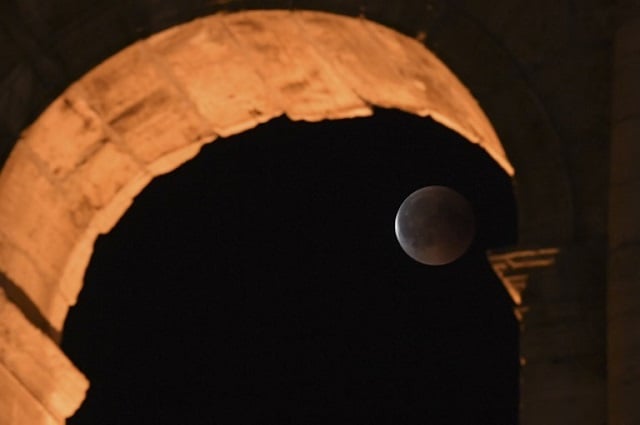 PHOTOGRAPHY
IN PICTURES: The blood moon eclipse, as seen from Italy
Url copied to clipboard!