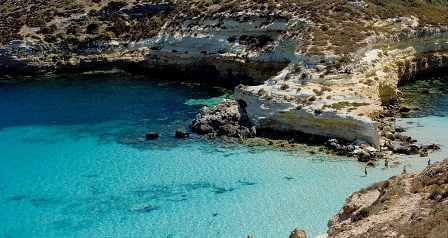 The island's Rabbit beach came third in a world ranking of 25 beaches in TripAdvisor’s Traveller’s Choice Awards for 2015.

The beach was commended for its “golden sand and crystal clear water” with one visitor describing it as a place that will “remain in your memory” although he advised against visiting in August, when there are “too many people”.

The only other European beaches to make it into the top ten were Playa de Ses Illetes in Spain’s Formentura and Greece’s Elafonissi, which came fifth and tenth, respectively.

Baia do Sancho in Brazil was voted the world’s best beach.

In 2013 we put together a list Italy’s best islands, where some of the country's nicest beaches can be found.

If you can recommend anymore, please let us know in the comments section below. 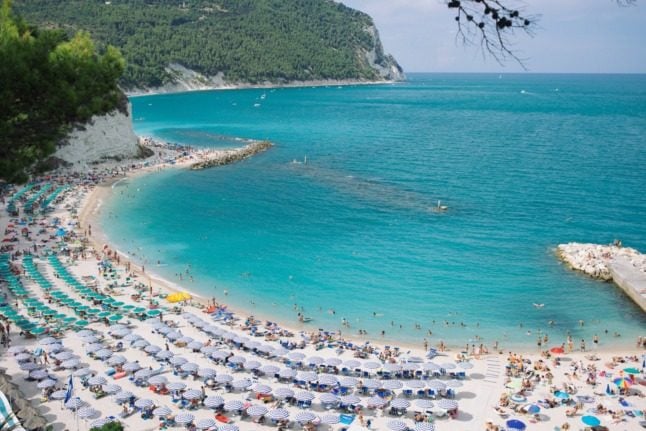