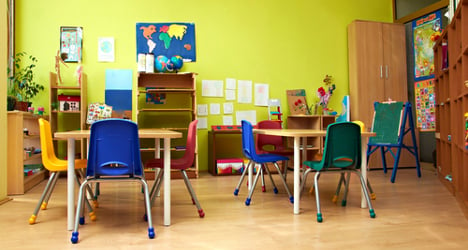 The boy was five years old when the abuse happened. School photo: Shutterstock

The 55-year-old, convicted of aggravated child abuse, also locked the boy, who was five years old at the time, in a cupboard and “pulled his hair and ears”, La Repubblica reported.

The abuse only came to light in 2011, when the child moved on to primary school and asked teachers there what punishment he would get for misbehaving or not doing his homework.

He then told them about the type of punishment he received while at infant school. 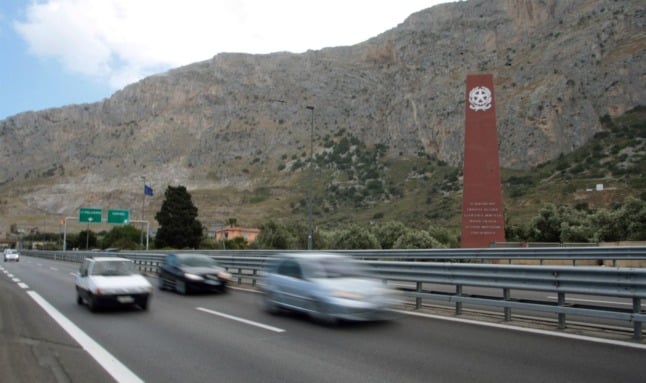