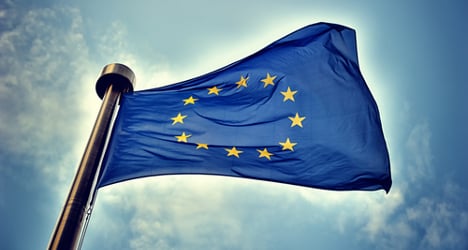 The European Commission insisted there was no formal investigation at this point. EU photo: Shutterstock

The issue is potentially serious since if the four cash-strapped eurozone countries are found at fault they would have to repay the state aid and find other funds to prop up the banks.

"We can confirm that administrative letters have been sent to Spain, Italy, Portugal and Greece," European Commission spokeswoman Lucia Caudet said, insisting there was no formal investigation at this point.

The Commission, the European Union's executive arm which polices the bloc's competition rules, wants to know if the four countries have allowed their banks to include Deferred Tax Assets (DTA) as part of their core capital.

A DTA is effectively a loss which the bank keeps on its books to set against future profits, thereby reducing its tax burden.

Authorities worldwide have steadily increased the amount of core capital banks must hold after the 2008 financial crisis and ensuing eurozone debt crisis saw Greece and Portugal bailed out, and Spain seek EU help to stabilize its banks.

EU regulations "already envision that DTA cannot be considered part of core capital and should be phased out by 2019," Caudet said.

She said the rules however did not clearly say that use of DTAs by the banks amounted to state aid and "that is exactly what we are trying to find out now."

Commission spokesman Alexander Winterstein said it would take some time to evaluate the responses.

"At this stage, there is absolutely no view as to whether state aid is involved," he added. 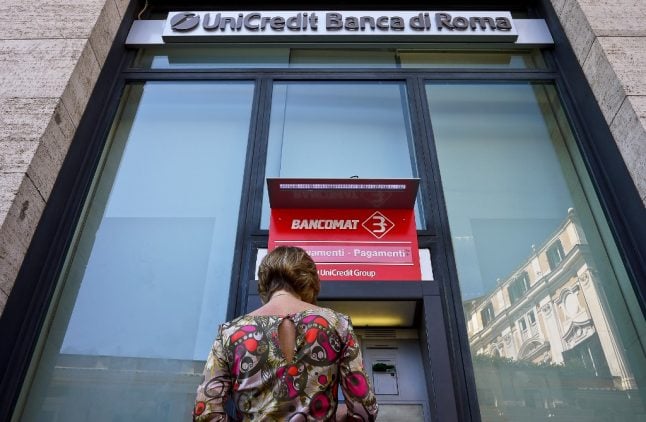 How have you found banking in Italy? Photo: Andreas Solaro/AFP 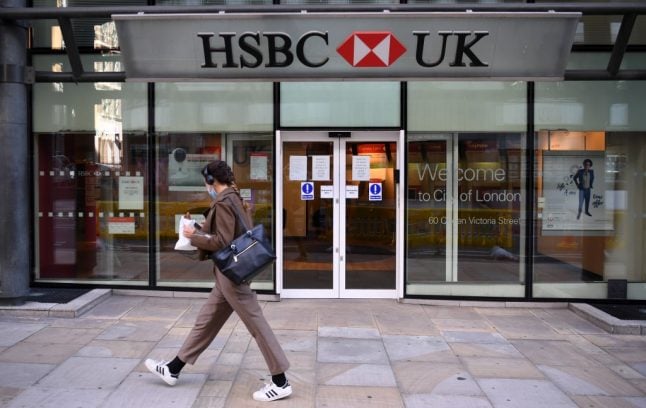 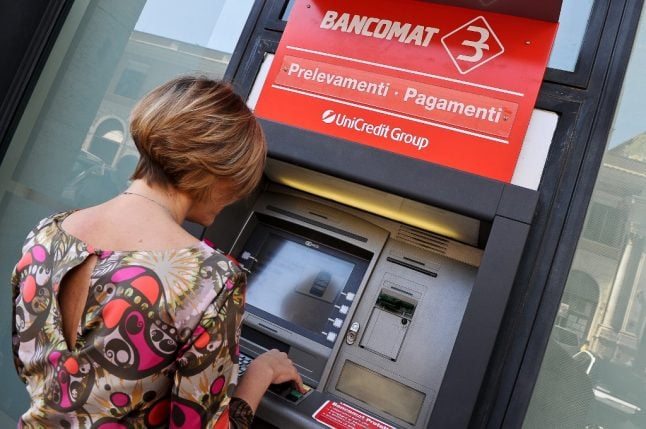