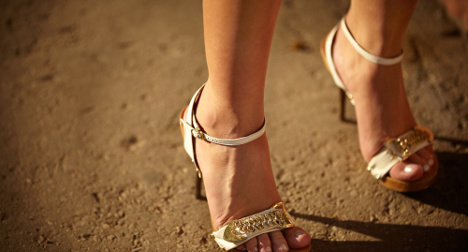 “Who doesn't need body gratification? By the way, even Christians need sex,” one woman told The Star newspaper, in the central Kenyan town of Nyeri.

“It's our turn to eat,” she said, using a popular Kenyan idiom meaning to make money. “We are waiting for those international visitors.”

Tens of thousands are expected to attend the Roman Catholic beatification ceremony on May 23rd in Nyeri, a town some 150 kilometres (90 miles) north of the Kenyan capital Nairobi.

Irene Stefani, who died in Kenya of the plague in 1930, was an Italian member of the Consolata Missionary Sisters, helped the wounded in Kenya and Tanzania during World War I. A trained nurse, she was much loved by the people of the Nyeri district.

The newspaper said it had carried out a “spot check” and found that “hotels are almost fully booked by the women.”

“The sex workers have already booked hotels for two weeks in advance,” The Star reported, saying the women had flocked from across the country to attend pre-beatification evening events.

Senior local government official John Marete admitted the town was full of “new faces”, while a Catholic priest in the town urged people “not to be diverted by earthly things.” 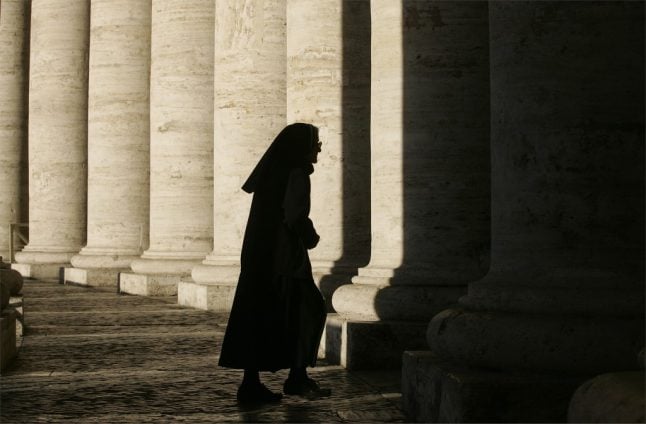 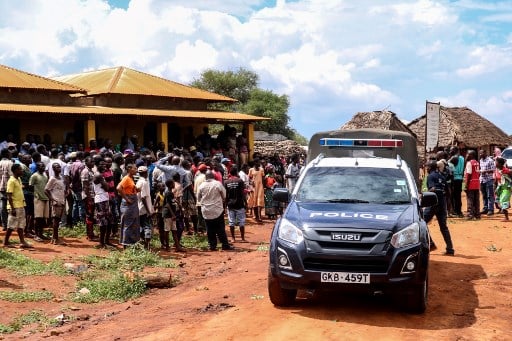