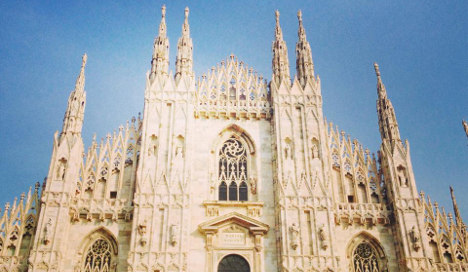 One reviewer wrote on June 4th that they were “not prepared for the beauty and size of the Duomo”.

“It was truly amazing and awe inspiring,” the reviewer said.

Reviewers were also full of praise for St Peter’s Basilica.

“Utterly amazing. You don't need to be religious to be in awe of this beautiful place,” wrote one, while another said the Basilica was “the most important place to visit while in Rome”.

The ranking is based on the millions of reviews posted by travellers on the TripAdvisor website over a 12-month period.