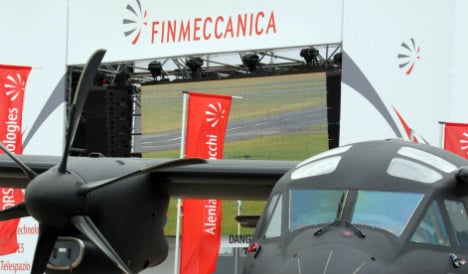 “I can confirm that I have launched a preliminary investigation,” anti-corruption prosecutor Robert Engstedt said, refusing to disclose further details.

A Swedish television programme, Uppdrag Granskning (Assignment Investigation), reported in April that the deal between government agency SMA and AgustaWestland, worth €108 million, was sewn up in advance of a public tender, which is illegal in Sweden.

It alleged that the 2012 deal was set up through private emails on Hotmail accounts directly between management at the two organizations.

The SMA said Swedish police had raided their offices early on Wednesday, seizing documents and IT material.

“We welcome the authorities' initiative and are collaborating with the authorities to swiftly provide all the material requested,” it said in a statement.

Last year, India cancelled a €556 million deal to buy 12 luxury helicopters from AgustaWestland after Italian investigators began looking into accusations that the company paid bribes to win the contract in 2010. 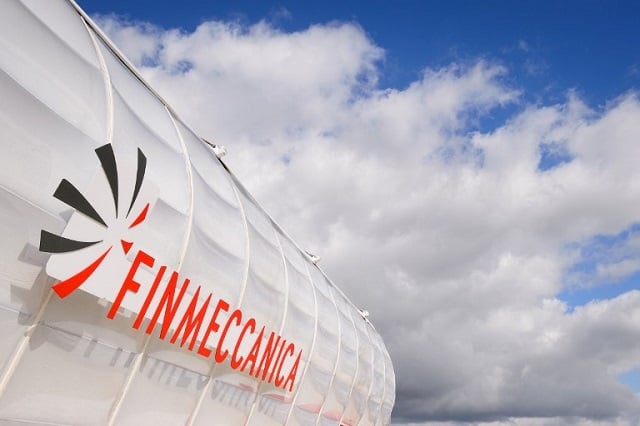