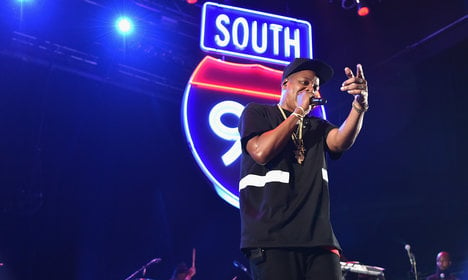 According to the site, the rappers use the most unique words in their tunes, beating out master lyricists like Bob Dylan.

The company has access to more than seven million songs in more than 48 languages, so Jewalikar and Vail had a rich musical bank to work from.

Because many of the artists had careers that spanned decades – and the song catalogue to prove it – the two researchers chose the 100 “densest” songs of each artist.

The Detroit rapper of “Lose Yourself” and “Sing for the Moment” fame also wins for most words used in one song on average — with a staggering 1,018 words.

Behind Eminem was “Empire of State of Mind” writer Jay-Z, using just under 7,000 words in his songs. Late lyrical rapper Tupac Shakur came in third with 6,569 words.

Some top-sellers such as Bruce Springsteen, Chicago and Def Leppard were left out because Musixmatch is not authorised to use their lyrics.

More words doesn't equal more success, though. Artists who sold the most albums, like the Beatles, Elvis Presley and Michael Jackson had some of the lowest scores of unique words.