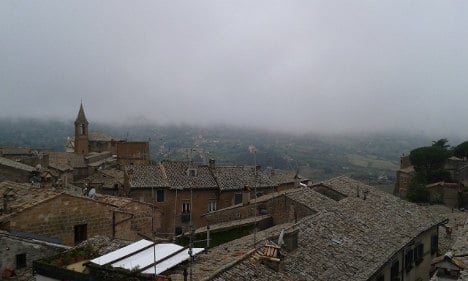 Storms in Italy have broken the heatwave. Photo: Orvieto, Umbria, by The Local

After weeks of boiling heat, cold air from France has arrived, sending temperatures plummeting into the mid-twenties and bringing storms, high winds and hailstorms across Italy, il meteo.it reports.

Monday has already seen storms strike the north-west and center-south.

Flood warnings have been issued for western areas of Lombardy and Piedmont, where the parched earth has elevated the risk of flash floods if heavy rainfall arrives.

With last week's landslide, which killed three people in the Veneto area, still fresh in the memory, the risk of landslides in mountainous areas is not to be underestimated. The mountain weather service, Meteomont, has warned excursionists not to venture into the mountains where storms are forecast.

The stormy weather will make its way south on Tuesday, reaching Calabria and Sicily.

By Wednesday, sunny weather will have returned across Italy but don't get used to it – early predictions from meteorologists suggest that next weekend's Ferragosto holiday will be a washout.

HEATWAVE
LATEST: Most of Italy placed on alert over intense heat on Wednesday 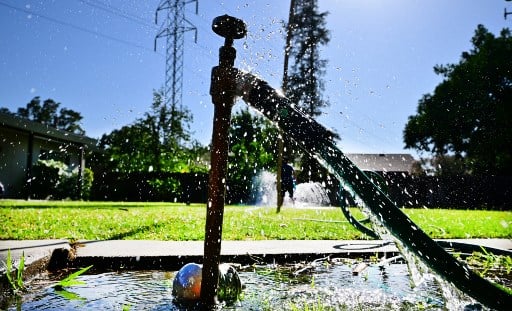 HEATWAVE
Eight ways to save water during Italy’s drought
Url copied to clipboard!