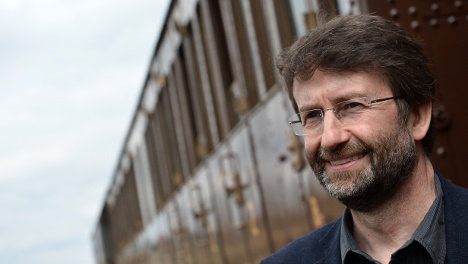 Seven foreigners are among the 20 new directors appointed by the government to run some of the world’s most popular museums in a bid to lift their patronage and performance.

Antonio Natali, who has run the renowned Uffizi Gallery in Florence since 2006, was particularly bitter about being replaced by 47-year-old German art historian, Eike Schmidt.

“It was clear that they wanted to turn the page,” Natali told the Florence daily, La Nazione. “So there was no possibility for me to be reconfirmed.”

Then in a swipe at his foreign replacement, he said: “I knew I would not win the bid for the Uffizi when the government statistics office told me I could not change my name to Anthony Christmas. ”

Among the 10 men and 10 women appointed by the culture minister are 14 art historians and four archaeologists. Of the 20 appointees, 13 are Italian.

Art critic Philippe Daverio was scathing about the government’s appointments, saying they were “absurd choices”.

“These are not the top names,” Daverio told Italian daily Corriere Della Sera. “These decisions reveal a government that has thrown in the towel.”

Tomaso Montanari, a critic and art professor at the University of Naples Federico II, expressed dismay over the government’s failure to utilize experts inside its own culture ministry.

“The cultural ministry’s administration has no one ready to manage a museum?” Montanari said.

“First you have to make the museums function and then look for directors. They have instead started with the ‘generals’ without thinking of the ‘troops’.”

But Adriano La Regina, the president of the National Institute of Archeology and Art History, said it was the “right move”.

“Finally, particular criteria will be adopted even by us,” La Regina said. “We live in a world without barriers in the culture sector.”

Achille Bonito Oliva, professor of art history at La Sapienza University, said: “For once merit had been recognized. All the appointments are of the highest level.”

While Schmidt will run the famous Uffizi Gallery, another German, Cecilie Hollberg, 48, will head the city's Accademia Gallery.

The Pinacoteca di Brera in Milan will be headed by a 59-year-old Briton, James Bradburne.

With these 20 appointments “the organization of Italian museums will turn a page and recover from decades of delay,” said Franceschini

Despite boasting works by Leonardo da Vinci, Michelangelo and Caravaggio, Italy fails to attract the number of visitors that are seen in top museums abroad like the Louvre and the British Museum.

“We are turning a page,” said Franceschini. “With these appointments, Italy’s museums will make up for lost decades. It is a historic step for Italy and its museums that will establish the basis for a modernisation of our museum system.” 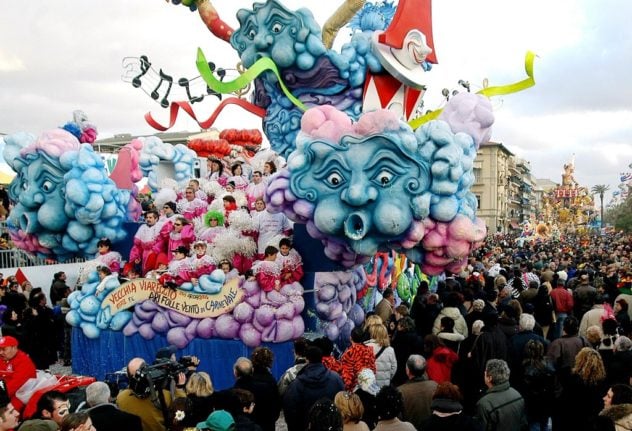