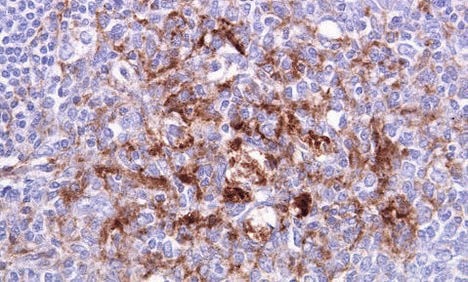 Francesco Catapano, a 53 year old from Ottaviano near Naples, was hospitalized in Turin in June and was later diagnosed with Creutzfeldt-Jakob Disease, otherwise known as 'mad cow”disease.

He died on September 1st at Turin's Molinette hospital.

The illness causes the brain tissue to deteriorate rapidly, resulting in death, usually within months.

It became notorious in the 1990s after an outbreak was attributed to eating infected meat and dubbed 'mad cow' disease by the media.

Only one form of the disease, variant CJD, is due to eating contaminated food, but officials believe this could be the cause of Catapano's death.

“Genetic predisposition was not revealed during early exams and some of the results from the diagnostic procedure suggest that the case may be down to contaminated food,” Antonio Scarmozzino, health director at Molinette hospital, told La Stampa.

Cases of variant CJD can only be determined via an autopsy carried out on cerebral tissue post-mortem.

However, the testing process is slow as it requires that tissue samples are kept under a formalin solution before testing.

Even if the case is shown to be down to eating contaminated food, it will be impossible to determine the source as the disease can have incubation periods of up to 20 years.

Italy has only ever seen two deaths from variant CJD and has one of the lowest incidences of the disease in the EU. But the alarm was raised in August when two people died of CJD in Puglia in the same week.

The last recorded case of the disease in an Italian cow was in 2011.