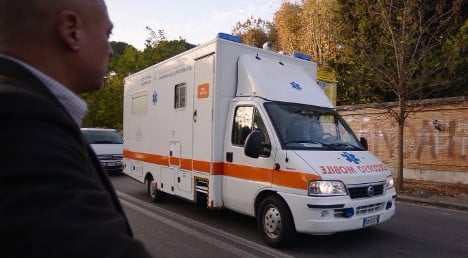 A nationwide investigation by Italy’s financial police picked up 4,835 civil servants who were involved in scams or the wasting of funds during the first six months of 2015.

More than €1 billion was lost in the mismanagement of property assets alone, Corriere della Sera reported.

Many face sanctions for failing to do their jobs properly, while there were 1,290 cases marked out by the authorities as potentially corrupt. These account for an estimated €1.3 billion in lost funds over the first six months of 2015 – 13 percent higher than the figure for the whole of 2014.

Abuse of office, fraud, bid-rigging and embezzlement are just a few of the charges hanging over some public workers.

In Rome, investigations are underway to determine why properties in the Eternal City were rented out for just €7 a month. In Asti, north-west Italy, a director of a land agency was accused of wasting €9 million.

Further south, a railway manager in Bari reportedly cost the state €11 million in a series of deals to buy and sell 25 train carriages.

Police investigators also uncovered extensive waste and abuse in the health sector, which cost the state €800 million in six months. A total of 2,325 healthcare workers were reported or investigated, Corriere said.