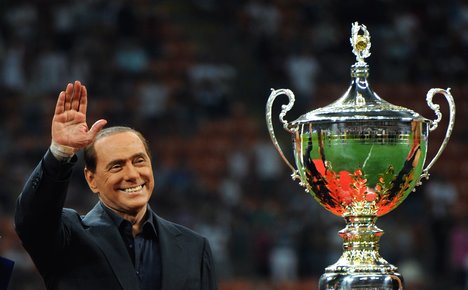 Taechaubol met with club officials, and Silvio Berlusconi, the honorary president and long-time owner, in Milan before returning to Bangkok.

According to Agi, Milan agreed to give him an extra four weeks to confirm whether he wishes to go ahead with the deal to buy the Rossoneri, the seven-time European champions who currently languish in mid-table in Serie A.

Berlusconi's company Fininvest released a statement revealing a decision could be reached within “the upcoming days”.

The statement said the Thai businessman had informed Berlusconi of “the steps already taken to allow him to complete the concrete sale decided on August 1st of a minority stake of 48 percent, worth €480 million ($536.2m/£354.6m), in AC Milan,” read the statement.