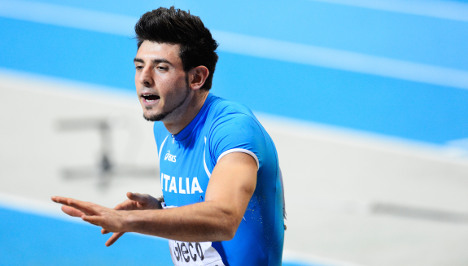 Daniele Greco, the 2013 European indoor triple jump champion, was also on the list.

The group have been accused of “evading, refusing or failing to submit themselves to provide samples” as well as breaching rules about informing doping authorities of their out-of-competition whereabouts.

According to a Coni statement, the records of the aforementioned athletes must be reviewed by “the relevant section of the national anti-doping court”.

A source close to the case said any decisions taken by the court would not be known before February.

Several of the athletes listed have either already qualified or are still in with a chance of qualifying for the 2016 Rio Olympics which run from August 5th-21st.