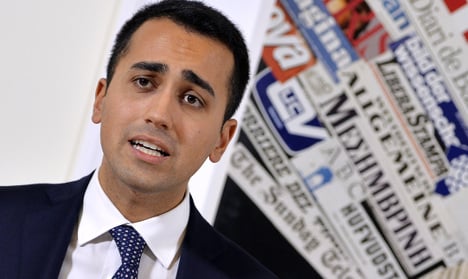 Prime Minister Matteo Renzi's Democratic Party (PD) is not only losing favour, it must hope for the country's fractious parties on the right to unite against it in order to assuage the Five Star peril.

An Ipsos survey of voter intentions showed that 31.2 percent of people interviewed would cast their ballots for the PD, while 29.1 percent of people favour the Five Star movement (M5S), founded in 2009 by former comedian, Beppe Grillo.

In the expected case of a run-off ballot, M5S would win, beating the PD by 52.5 percent of the votes to 47.5 percent.

Under a new electoral law brought in by Renzi, if no party wins 40 percent of the vote in a first round, a run-off ballot is held between the two frontrunners to decide which one should get a winner's bonus to secure the majority needed.

M5S, which celebrated a shock success in 2013's general election to snap up 25.5 percent of the votes and become Italy's second biggest political force, has been given a boost by the new face of the movement, Luigi di Maio, who has displaced its loud and truculent founder, Grillo.

Di Maio, 29, now ranks second favourite among Italy's political leaders, wooing 36 percent of voters to Renzi's 38 percent according to the poll, which was carried out for the Corriere della Sera daily newspaper.

Matteo Salvini, the head of Italy's anti-immigration Northern League party, comes in third with 32 percent but his party flags at 14.3 percent.

And the centre-right Go Italy party and its founder, former prime minister Silvio Berlusconi, fare particularly badly, with the billionaire garnering just 21 percent of voter intentions and the party slumping to 10.8 percent.

According to the survey, the biggest risk to the PD lies in maintaining the status quo.

Voters were asked who they would cast their ballots for in a run-off between the PD and M5S, or PD and united right.

A right wing divided, as it is now, would hand victory to M5S in the run-off.

But should the Northern League, Go Italy and right-wing Brothers of Italy parties unite — to make a collective 31.3 percent — they would keep the M5S at bay.

The PD would face off with the united right at the run-off, rather than M5S, and the centre-left party would win, according to the poll, carried out on December 15 and 16. 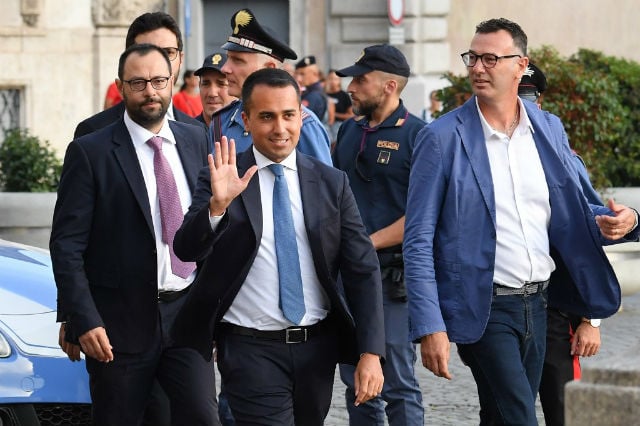 CONTE
Italy coalition talks back on despite migration sore point 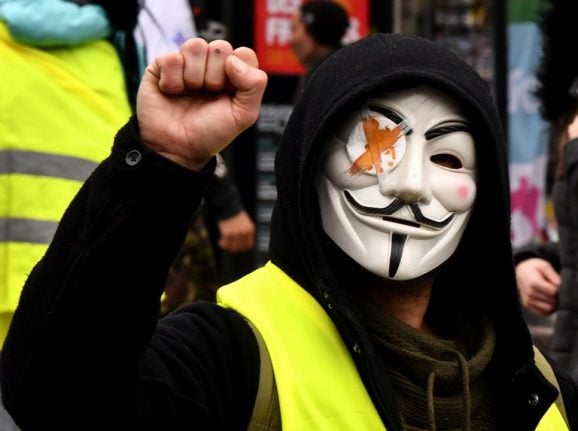