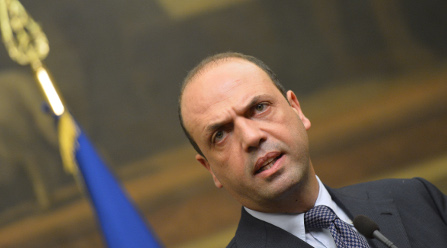 The figures were presented on Tuesday by Interior Minister Angelino Alfano.

“Last night we carried out the 67th expulsion this year,” La Stampa reported the minister as saying, referring to a 30-year-old Moroccan man who was expelled for distributing Isis propaganda in the university city of Bologna.

The Interior Ministry figures show that over the past 12 months intelligence services investigated more than 74,000 people suspected of terrorism and removed more than 6,000 pieces of harmful information and terrorist propaganda from the internet.

The minister added that while Italy had been on high terror alert since the Paris attacks in November, the country's security forces had been working overtime since January this year.

“We began expelling radicals in the wake of the Charlie Hebdo attacks in January,” the minister said.