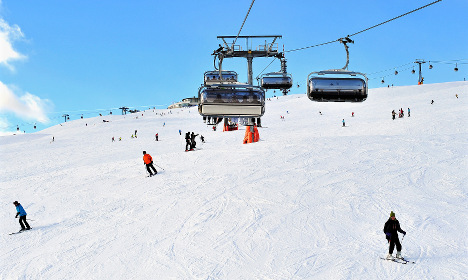 Skiiers in the South Tyrol region, where the avalanche took place. Photo: AFP.

“Rescue operations are ongoing. The assessment is incomplete,” said Italy's alpine rescue service, according to the AGI news agency.

Several other climbers were injured in the incident, the source added.

A huge flow of snow engulfed the group who were close to the top of Monte Nevoso, also known as the Schneebiger Nock, in the late morning.

Three helicopters were dispatched to the area but the high altitude meant that the aircraft were forced to fly with minimal fuel to reduce their airborne weight, hampering the operation.

Monte Nevoso, in the Aurina valley in the South Tyrol region in Italy's north-east, reaches a height of 3,358 metres.

The avalanche risk in the Italian Alps this weekend was assessed to be reasonably low, just two out of five. 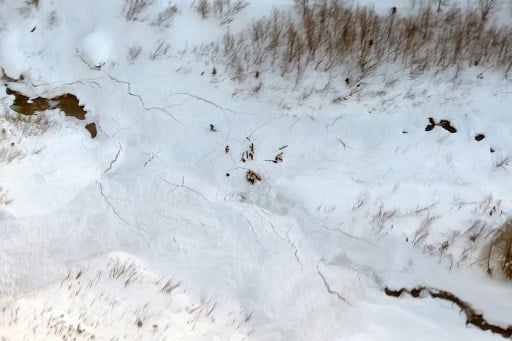 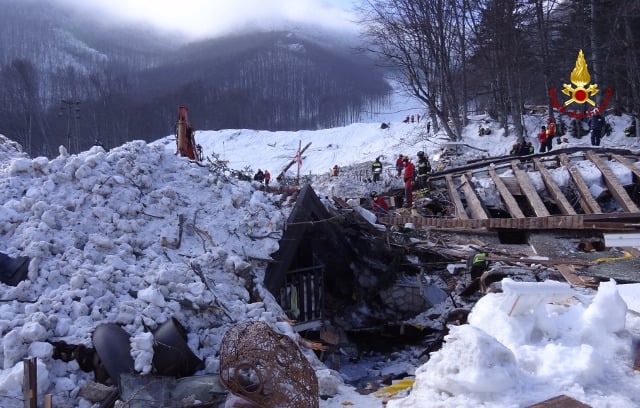