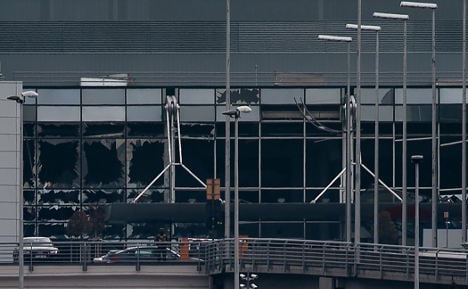 Shows the broken glasses at Brussels Airport in Zaventem after a two explosions targeted the main hall. Photo: Jonas Roosens/Belga/AFP

Passenger checks at Rome’s Fiumicino airport have been tightened while flights to and from Brussels have been cancelled.

Security, already heightened in the wake of the Paris attacks in November, has also been strengthened at the city’s metro and train stations, as well as at the Belgian embassy, Belgian cultural institutions, homes of diplomats and the Vatican.

Security is also reported to have been upped at airports in Milan.

Interior Minister Angelino Alfano said on Twitter that the national committee on security and public order would meet  at 3pm on Tuesday. “The Brussels attacks hit the heart of our Europe,” he added.

Brussels airport was hit by two explosions shortly after 8am, then at around 9.20am there were reports of explosions at three Metro stations in the city.

At least 34 people were killed in the blasts, according to the latest reports, and over 100 more left injured.

Brussels transport authority, La Stib, confirmed that at least 20 people died in the blast at Maelbeek Metro station and over 100 were injured. The country's health minister said 14 had been killed in the airport blasts, with over 80 injured.

Three Italians were injured in the attacks, but “not seriously”, the Italian ambassador in Brussels, Vincenzo Grassi, said.

The attacks have been claimed by Isis militants.

Brussels quickly went into lockdown with the airport – an international hub – immediately closed until at least 6am on Wednesday and the city's Metro system evacuated. The city's museums were also closed and the public transport system suspended.

Prime Minister Matteo Renzi also took to Twitter to say his “heart and mind” are in Brussels. 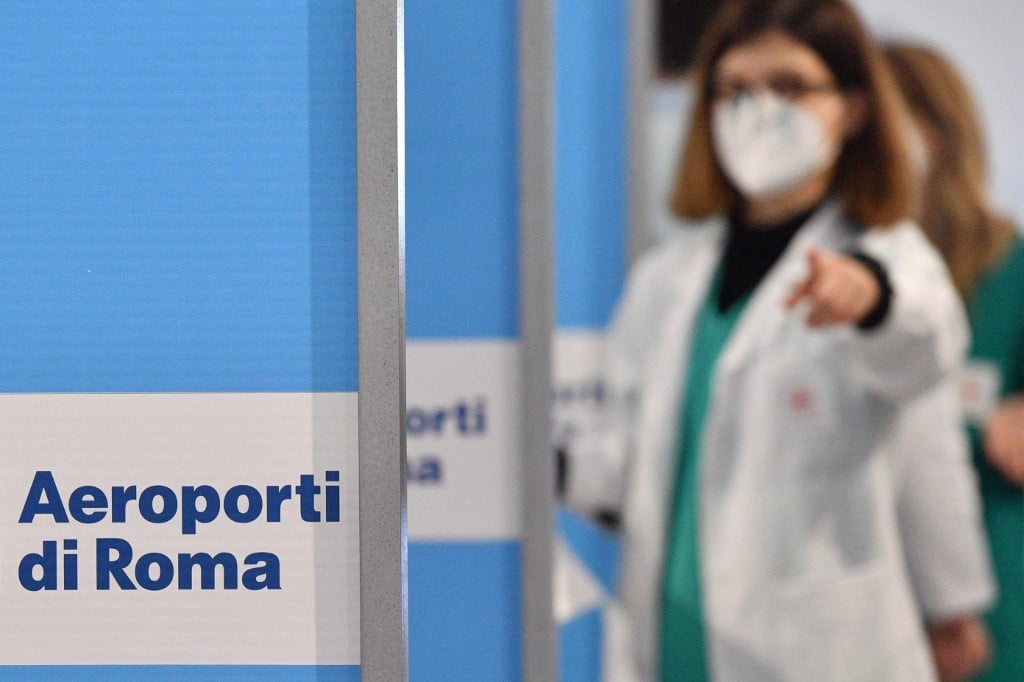