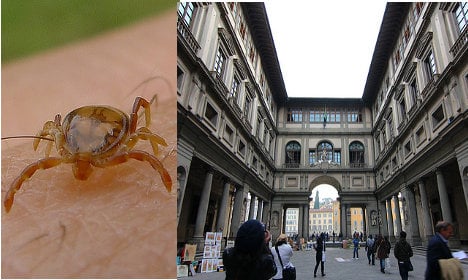 The parasites, which are relatively common in northern Italy, were first spotted by a security guard on Saturday afternoon, outside one of the rooms where 15th century artworks are displayed.

Luckily no damage was done to the paintings, staff or visitors, but the rooms were immediately closed off to the public and an inspection of the museum was carried out. This was followed by an intensive disinfestation of five rooms on Sunday and Monday, before reopening as normal on Tuesday.

However, the extermination effort does not seem to have been successful.

An employee was bitten at around 8.30am on Thursday while working in the cloakroom, and was taken immediately to hospital – though she was not severely ill, according to Italian media reports.

After a thorough check of the museum's rooms, Uffizi director Eike Schmidt ordered that staff and visitors be kept away from the cloakroom area for the rest of the afternoon, and a second extermination took place on Thursday evening.

The cloakroom is open as usual again from this morning as the entire museum undergoes an “extraordinary cleaning effort”, as the museum described it in an announcement.

It is thought that the ticks found their way into the gallery by hitching a ride on the pigeons which crowd Florence's central squares and sometimes land on the museum's open windows.

Infected ticks can cause Lyme disease and TBE (tick-born encephalitis) in humans, both of which can be fatal in a small proportion of cases. In Italy, the risk of TBE is low. 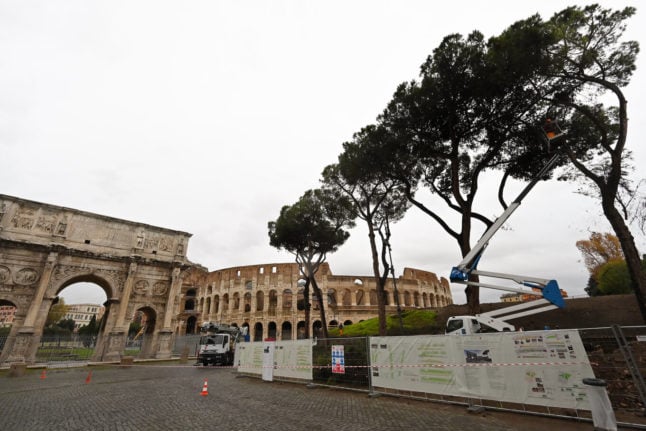 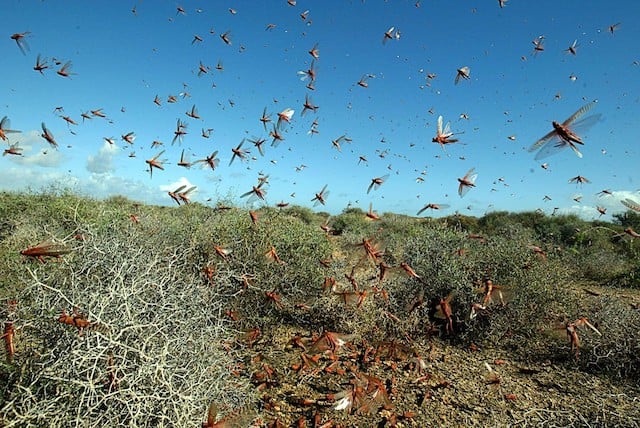 Some pines near the Colosseum. Photo: AFP

“If we do nothing, the pines of Rome will be destroyed by the thousands,” warned agronomist Franco Milito, who estimates there are around 60,000 such trees in the city's public areas and another 30,000 on private land.

“And they are really the trees of Rome, which shape the views. We must look after them.”

“It's very serious,” said Patrizio Zucca, head of the association of agronomists in Rome. “Urgent action is needed.”

Toumeyella parvicornis, to give it its Latin name, is about three millimetres long, and its reddish-brown oval shell resembles a tortoise.

It was unknown in Italy until five years ago, but after ravaging the stone pines of Naples in the south, it has moved up the coast.

The insect operates like a little vampire, sucking with its syringe-like mouth the sap from both the tree's needles and its bark.

It produces a sweet white excrement, on which thick black mould develops, covering the tree and blocking the process of photosynthesis.

In Campania, the southern region that includes Naples, although many pines succumbed, others resisted.

He suspects that high temperatures, over 35 degrees Celsius (95 degrees Fahrenheit), can cause them to disperse.

“If, with climate change, temperatures rise in the summer, the scales will suffer a lot,” he said.

But until then, “it's a massacre”, laments Vincenzo Topa, an agronomist living in Posillipo, a coastal district of Naples.

The area once boasted a glorious park of 1,200 pines, opened in 1931 by the Fascist leader Benito Mussolini.

He also planted pines across Rome, making them so much a symbol of Italy that they became known not by their Latin name “pinus pinea” but as “pino italico”.

Authorities in Lazio, the region that includes Rome, are urgently seeking a solution.

One option is to inject chemicals into the trunk of each tree, but it is expensive and was effective only 20 to 30 percent of the time in Campania, according to Amadio Lancia, the local official responsible for the issue in Lazio.

And many products cannot be sprayed directly on trees in urban areas for public health reasons, he added. “The only solution will be to use natural predators, but a study will take time.”

A predatory scale was introduced a century ago in Campania to protect against those attacking citrus fruits but “their numbers are still insufficient”, Garonna said.

In its native territory of North America, the pine tortoise scale lives less aggressively alongside the pines, although it does attack Christmas trees.

“In Europe, our pines have never seen this insect and have no defence mechanism. It's a free-for-all for the scales,” Garonna said.

The insect has also made its way to the Caribbean, notably the Turks and Caicos islands, where 90 percent of the pines have been destroyed.

But Lazio official Lancia is trying to stay positive.

“The situation is not irreversible in Rome,” he insisted. The scales' advance in Campania “has stopped naturally in certain areas”.

So far, the tiny invaders have also failed to travel to Calabria in the south, or the hills of Tuscany to the north. But for how long? 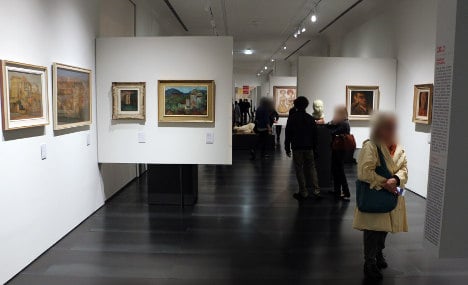 MUSEUM
Another popular Florence art museum is infested with ticks 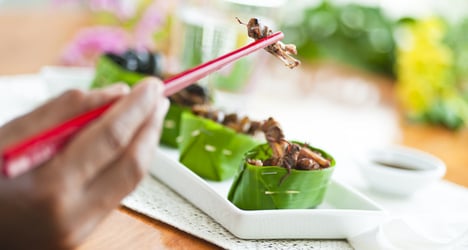 MILAN
Wasps and worms off the menu in Milan
Url copied to clipboard!