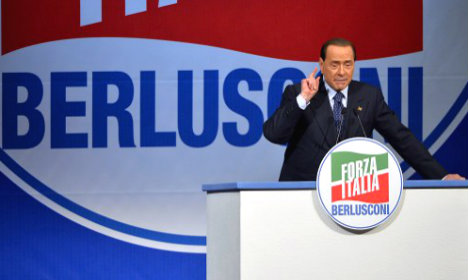 The 80-year-old billionaire underwent open heart surgery to replace his aortic valve after sustaining a heart attack earlier this month, but is showing no signs of slowing down.

Indeed, during his time in hospital he has been visited by a never-ending trail of political allies with whom he has discussed his idea to relaunch Forza Italia, Corriere della Sera reported.

“I've just spent a few hours with him and I'm amazed he has so much strength and energy, just one week after the operation,” Adriano Galliani, the CEO of Berlusconi's A.C Milan football club told the paper.

The ex-prime minister is believed to be working on a 15-point programme to relaunch Forza Italia and wants to hold a party conference as early as this autumn. The party has performed disastrously at local, regional and European elections since 2013, when it became a branch of the People of Freedom party (Pdl).

It is suggested that the 47-year-old president of Liguria, Giovanni Toti, could be given a leading role in the new-look Forza Italia.

But in spite of the media mogul's energy and enthusiasm, his children are reportedly eager to see him retire from political life and Berlusconi's medics at Milan's San Raffaele hospital have also warned against him doing too much too soon.

“He needs to rest,” said Berlusconi's personal doctor, Alberto Zangrillo. “The operation really took it out of him and he is in a lot of pain.”

Berlusconi is not expected to leave hospital before July 5th, during which time he may even be visited by his long-term friend and political ally, Russian President Vladimir Putin. 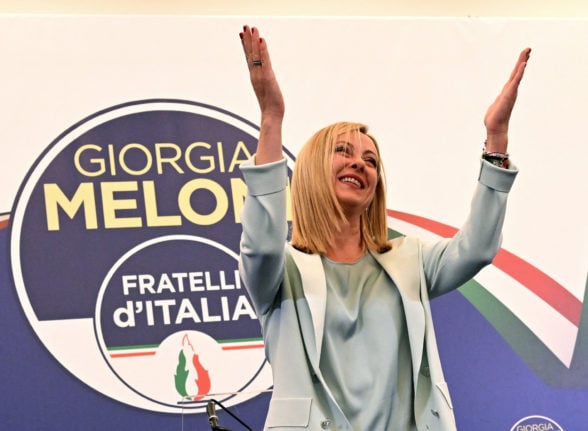