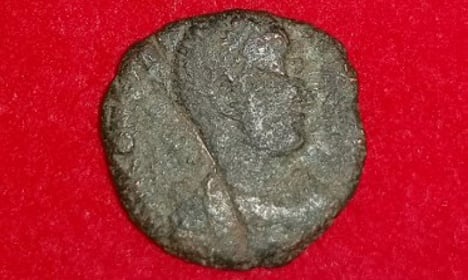 The discovery of 10 bronze and copper coins – the oldest dating from about 300-400 AD – in southern Okinawa caught researchers by surprise.

It was the first time Roman Empire coins have been discovered in Japan, thousands of kilometres from where they were likely minted.

“At first I thought they were one cent coins dropped by US soldiers,” archaeologist Hiroki Miyagi told AFP.

“But after washing them in water I realized they were much older. I was really shocked.”

The sub-tropical island chain hosts a cluster of US military bases and thousands of troops. A team of researchers have been excavating Katsuren castle, which is a UNESCO world heritage site, since 2013.

An X-ray analysis of the dime-sized coins showed some were embossed with Roman letters and possibly the image of Emperor Constantine I and a soldier holding a spear.

Several others dated from a later period – the 17th century Ottoman empire. Researchers were left scratching their heads about how the coins ended up at the castle in faraway Okinawa, which was built sometime in late 13th or early 14th century and abandoned about 200 years later.

It was once the residence of a feudal lord, whose wealth was linked to regional trade but he was not known to have had business ties with Europe.

“East Asian merchants in the 14 and 15th centuries mainly used Chinese currency, a round coin with a square hole in the middle, so it is unlikely that the Western coins were used as a means of currency,” said Miyagi, who also teaches at Okinawa International University.

“I believe they probably got the coins in Southeast Asia or China.” 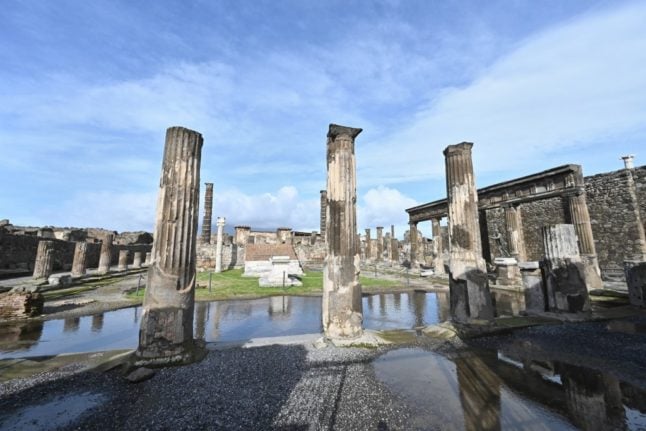