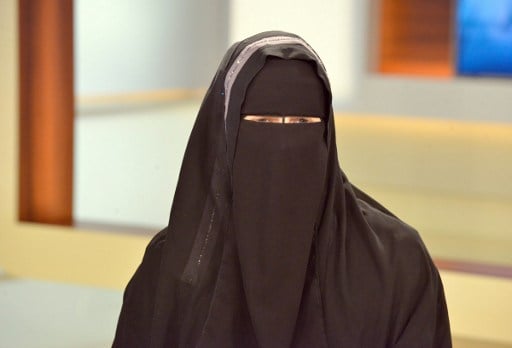 The 40-year-old woman wore the niqab – the Islamic full-body veil which leaves only the eyes visible – during a meeting of the local youth parliament in Pordenone, northeast Italy in late October, local paper Messaggero Veneto reported.

She was there to watch her son, and reportedly refused to remove the veil for identification despite the mayor, Antonio Di Bisceglie of Matteo Renzi's Democratic Party repeatedly asking her to do so.

A local police officer removed her from the meeting but she returned, leading Di Bisceglie to pause the meeting to avoid further disturbance.

In Pordenone's youth parliament, 56 children aged between nine and 16 'elected' from 16 schools in the area meet on a monthly basis to discuss issues relating to the local area.

In an initial tribunal, public prosecutor Federico Facchin sentenced the woman to four months' detention and a €600 fine, a penalty converted by Rossi into a €30,600 fine but no jail time.

The woman had lived in the town of San Vito al Tagliamento, home to 15,000 people, for 16 years and obtained Italian citizenship several years ago.

Although there is no general 'burqa ban' in place in Italy, like in France, a 1975 law regulating behaviour in public spaces forbids people to keep their face covered, for security reasons. 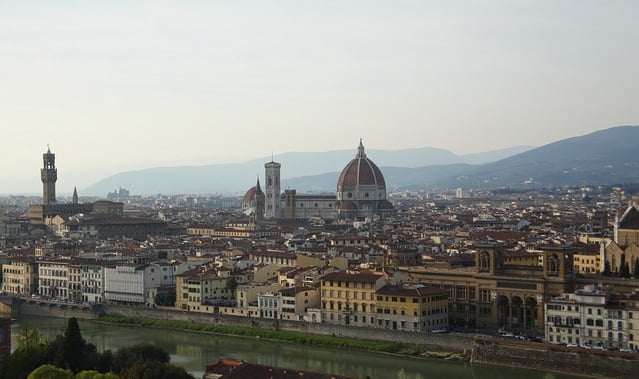 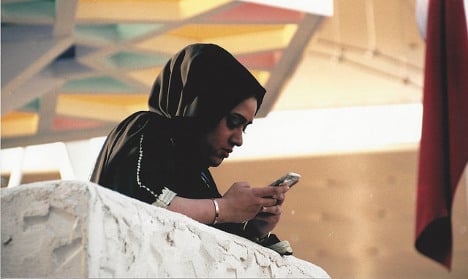