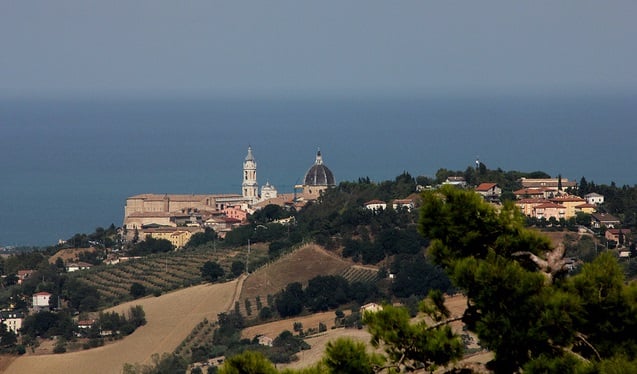 Recanati, a town in the Macerata. Photo: Simone Saviolo/Flickr

The 'Urban ecosystem 2016' report was presented in Bari this week, revealing the best places in the country to live.

Air and water quality, mobility, energy, and waste disposal were all taken into account to come up with the final rankings, put together by environmental organization Legambiente together with research institute Ambiente Italia and Il Sole 24 Ore.

The study revealed a huge divide between the north and south of the country. Macerata in central Italy was crowned as the most liveable city, but the rest of the top ten were all northern cities, other than Oristano in Sardinia.

At the other end of the scale, Frosinone, Lazio was the only area outside the south in the bottom five. The four other 'least liveable' towns were: Vibo Valentia, Palermo, Caserta and Siracusa.

As well as a geographical split, the report's authors noted a difference between cities of different sizes.

Small and medium sized towns proved to be the most innovative, and had made more changes relating to environment and infrastructure over the past five years. Legambiente noted that Cosenza, Macerata, Mantua and Parma had demonstrated particular “dynanism” in areas such as rubbish collection and public transport.

On the other hand, the bigger cities were shown to be much more static when it came to making these improvements. Rome had barely improved its public transport offering at all since 2011, for example, while Milan's air pollution levels had barely seen any change over the last five years.

Milan came 73rd out of all the cities, scoring poorly for its high water consumption and low usage of renewable energy, as well as having the second lowest air quality in the country. Naples (82nd) was singled out for its lack of bike-friendly infrastructure, while Rome (85th) and Turin (93rd) had high levels of nitrogen dioxide, an air pollutant usually caused by traffic.

None of Italy's major hubs featured in the top ten, and only three 'medium sized' cities made the list (Trento, Parma and Bolzano) which was dominated by small cities of fewer than 80,000 inhabitants.

“This report shows a country running at two speeds; that of the administrations and that of the citizens and organizations,” Legambiente's president, Rossella Muroni said.

“White the former has shown itself to be slow, rigid and almost entirely closed to change, the latter excel due to their liveliness and initiative, with plenty of good practices which show an idea of cities able to combine social justice and liveability, economy and environment.”

Muroni added that one of the aims of the report, alongside raising awareness of the poor conditions in certain areas, was to encourage local authorities to do more to tackle environmental issues.

The ten most 'liveable towns and cities' in Italy 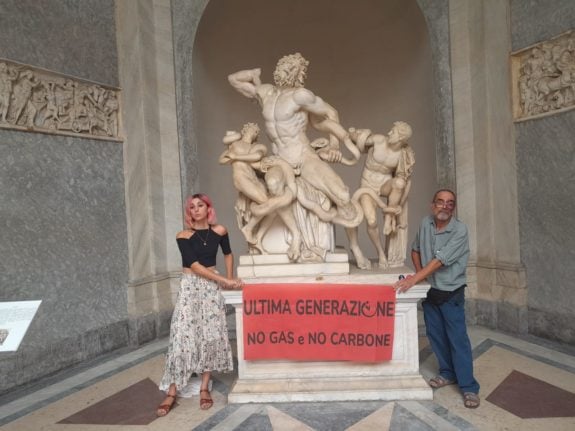