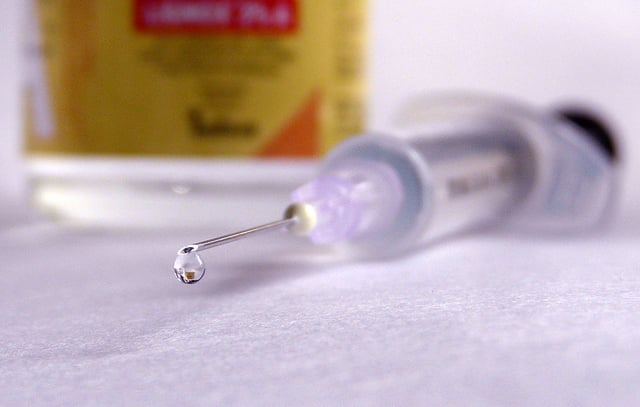 Regional president Stefano Bonaccini said the law was introduced “for the protection of public health, of our community and particularly the weakest children, who for health reasons may not be able to be vaccinated and thus are exposed to contagion”.

This group of children will be exempted from the obligatory vaccinations. The law, which was passed with 27 votes in favour, five against (from the Five Star Movement party) and ten abstentions, applies to vaccinations protecting against diphtheria, polio, TB, and hepatitis B.

Prime Minister Matteo Renzi tweeted his congratulations to Bonaccini, who is a member of Renzi's Democratic Party.

Like other regions, Emilia-Romagna has seen a decline over the past decade in the number of children getting their vaccinations; in 2014, the take-up rate slipped below 95 percent, which is considered by the World Heath Organization to be the 'safe level' to ensure good health in the population and last year it dropped to 93.4 percent.

And in some parts of the region it was significantly lower; the coastal city of Rimini had a vaccination rate of just 87.5 percent in 2015.

The decline is thought to be primarily due to the 'anti-vaccination' movement, which sees parents reject vaccinations for their children out of the often mistaken belief that the injections could be harmful, as well as a lack of awareness about their importance. The region also made a commitment to raising awareness about the benefits of vaccinations.

The National Institute of Health said last year that “forgotten” diseases could re-emerge across Italy if vaccination rates continued to fall.

“Vaccines are one of the most important scientific discoveries in medical history, and are the safest and most effective instrument in protecting health on an individual and collective level, particularly among children,” said the regional health councillor, Sergio Venturi.

Emilia-Romagna is the first of Italy's 20 regions to introduce legislation of this kind.

Other aspects of the reform, which applies to children in the 0-3 age group, included a commitment to equality and high standards in all of the almost 2,000 nurseries, a system of accreditation for private institutions and extra training for staff.

The law will come into force in a month's time and parents will have until spring of 2017 to ensure their children are up to date with their vaccinations.

COVID-19
Pandemic in Europe won’t be over until 70 percent are vaccinated, says WHO 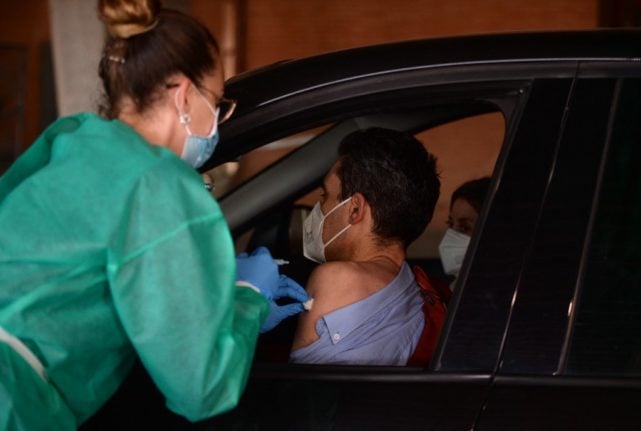