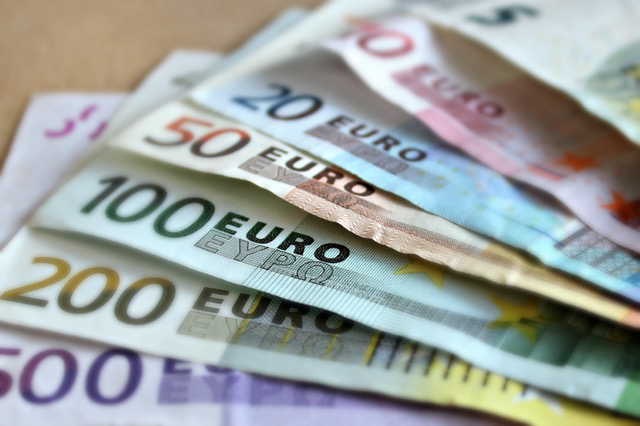 The remarks follow Wednesday's announcement by the ratings agency Moody's that it was downgrading its outlook for Italy's sovereign debt from stable to negative in light of the victory of the “no” vote, which it said could delay reductions in the country's debt load at a time of sluggish growth.

Italian voters rejected proposals to modify the constitution in an effort to expedite economic reforms sought by Prime Minister Matteo Renzi, who announced his resignation.

READ MORE: From PM to PlayStation, Renzi retreats to plot his comeback

“We of course have taken note of the choice made by the Italian people in the referendum on constitutional and institutional reforms,” IMF spokesman Gerry Rice told reporters in Washington.

“Beyond that decision, we think and have said before that it's important that Italy continue and broaden its reform efforts to improve its growth prospects and strengthen economic and financial stability. So we are urging that that reform momentum be continued.”