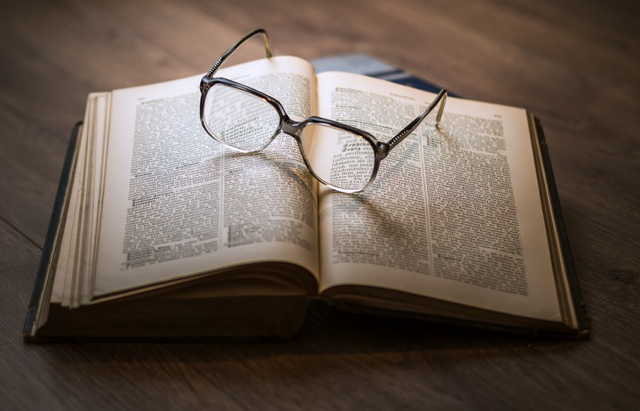 It’s no secret that the Italian language has enriched English; just ask any musician, actor or foodie. But while you probably guessed that ‘pizza’ ‘forte’ and ‘chiaroscuro’ come from the Mediterranean nation, the words on this list will probably surprise you. This word referring to foolish or playful behaviour has its origins in the word 'antico', which used to mean 'fanciful' as well as 'ancient'. This 16th-century word first entered the Italian language to refer specifically to murals unearthed in Rome, which were both ancient and rather strange. Its meaning later became diluted to refer to anything a bit bizarre, at which point it entered the English language.

Is there a more ubiquitous symbol for France than the baguette? We think not, but the word originally comes from Italian 'bachetta', which referred to a small stick. The 'etta' part means 'small', because it's a diminutive form of 'bacchio', an obsolete word which once meant 'stick' or 'rod'. Patriotic Americans may be surprised to learn their country gets its name from the Italians. One Italian in particular, actually: Amerigo Vespucci, a 15th-century explorer. After Colombus had said that Brazil and the West Indies were part of Asia, it was Vespucci who first claimed they were actually part of a completely separate continent. The name America comes from the Latin form of Vespucci's name – Americus, and its the first known use is in a 1507 map.

The medical term comes from the Venetian word 'quaranténa', from the phrase 'quaranta giorni' (forty days) which referred to the amount of time Venice would keep ships from plague-ridden countries waiting off-port before arriving in the city. Venice made huge efforts to keep out and cure the plague and was fairly successful in managing the disease. Efficient measures were put in place to dispose of bodies, including using one island as a quarantine for anyone infected – which you can still visit today. The word 'zany' comes from Italian 'Zanni', which itself is a dialect form of Giovanni, the Italian form of the name 'John'. Confused? Giovanni is shortened to Gianni in Standard Italian, but in the Venetian dialect it's Zanni, which became the name of a stock character in 15th-16th century comedies, usually a clown-like figure who played jokes on the main characters. When it entered English, the final 'i' became a 'y', a letter which isn't found in the Italian alphabet. The first use of this word in English was in William Shakespeare's Macbeth (there's a deep connection between Shakespeare and Italy, which you can read more on here; the Bard loved to insert the odd Italian or Latin phrase to make his works sound more elegant). The Italian word derives from Hashshashin (Arabic: حشّاشين) and shares the same roots as the word 'hashish'. The word refers to members of a sect famous for killing their opponents and using hashish.

The English took this word directly from the French, but it has its origins in Italy. 'Pasticcio' in Italian means a pie or pasty but is also very often used to mean a mess or confusion. The link between the two is the idea of several different elements being mixed together. In the 18th century, the English used the Italian form to refer to a medley made up of different artworks or to an imitation, but they later borrowed the French version of this Italian word.

This one doesn't come from an Italian word, but rather a French word for an Italian city: Genoa (Genova in Italian). While jeans may seem typically American, their name comes from 'Gênes', which is what the French called the port city where sailors used denim fabric to protect their goods from the elements. And the word 'denim' comes from the phrase 'de Nimes', meaning 'from Nimes', a French city whose sailors were also among the first to use the fabric. Lothario is a name in Italian (with an added 'h'), from the same Old German roots as Luther and Harry; it literally means 'famous warrior'. It became adopted into English after a 1703 play, The Fair Penitent, which has a character named Lothario who spends most of the play seducing women. This connotation is known in Italian, so few babies are now given the name, however Italy has had both kings and saints named Lotario.