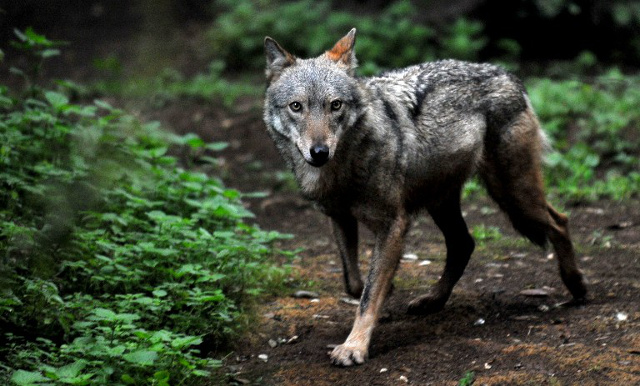 The measure had been set to be adopted at a Rome conference of state and regional representatives but after meeting fierce resistance the decision was taken to study the issue further.

“The wolves are not yet safe, but for the moment common sense has triumphed thanks to the protests,” said Michela Vittoria Brambilla, head of the Italian league for animal and environmental protection.

A new conference to adopt all or part of the plan was pencilled in for the
end of February.

The Canis lupus italicus, known for its pelt which reddens in summer, has been a protected species since 1971. There are believed to be some 1,600 of them living in the mountainous regions of the Appenines and up to 150 in the Alps.

But opponents of the plan insist the lack of a recent population census means the numbers may be way off – the Apennine estimates range from between 1,070 and 2,472 – and therefore it is impossible to aim to cull five percent of them.

They also say other measures to protect livestock would be far more effective. Moreover, there are no statistics on the damage the noble predators cause – with bear stories often stealing the limelight in the Italian press.

The wolf was once venerated here: fable has it a she-wolf suckled the twins Romulus and Remus, before the former went on to found Rome on the banks of the Tiber river, and the lupus is the city's symbol.

But farmers today have little patience for these sleek hunters.

Stefano Masini, head of the environment arm of Italy's agricultural association Coldiretti, says the situation has worsened in recent years.

The number of wolves is rising sharply “and attacks on cattle multiply, now even in daylight”, he told AFP.

The new plan envisages 22 measures ranging from conducting a fresh census, to installing electric fences to protect livestock, speeding up compensation payouts for farmers who have lost animals, and tackling crossbreading  between dogs and wolves.

In general the ideas have been well-received – all except one: the controversial culling quota, which could see 85 animals killed a year.

The World Wide Fund for Nature (WWF) has cried “SOS Wolf” on social networks, circulated petitions and organized a protest at the conference.

Nearly 140 activists from the EcoRadicali environmentalist group held a two-day hunger strike against the project ahead of the Rome meet.

“Shooting wolves (…) does not solve anything,” the WWF said, especially as prevention techniques like electric fences or guard dogs have already proved effective where used.

EcoRadicali's Fabrizio Cianci said 300 wolves are killed by poachers every year in Italy, and slammed the cull quota as merely a way to legalize part of that figure and make the lives of lazy law enforcers easier.

The government says studies show it is lone wolves who go after sheep, rather than those who live, move and hunt as a pack. It says targeting such animals would protect packs from gratuitous and unfounded attacks by irate farmers.

WWF has scoffed at the idea of targetting specific wolves believed to have committed a crime.

Masini from Coldiretti attempted to reassure animal lovers, saying that “if the other 21 measures are applied correctly, with the necessary financial resources, there will be no need to carry out the slightest cull”.

But should this wild creature be under the gun at all?

Farmers and environmentalists agree on one key point: the real danger does not lie with wolves, but with Canis lupus familiaris – ownerless or abandoned dogs, left to roam free in spite of various laws brought in to tackle the problem.

“Far more numerous than wolves, stray dogs compete with them for resources, (and) pose a serious health hazard and risk of cross-breeding,” the plan says.

It may be dogs that sink fangs into sheep or goats, but it is their elegant and usually shy cousins who pay the price: “the damage they cause to livestock (is) wrongly attributed to wolves,” it said. 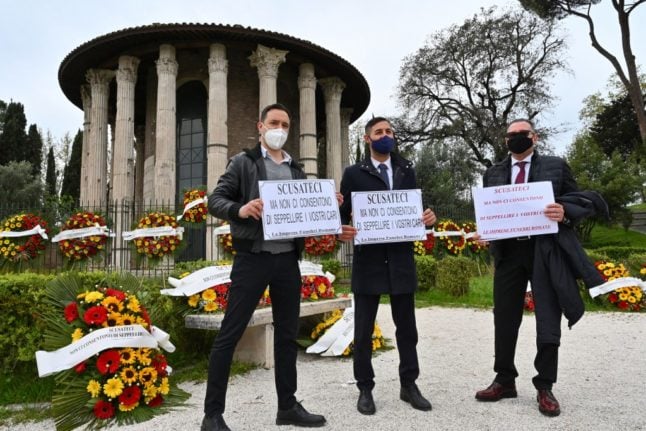