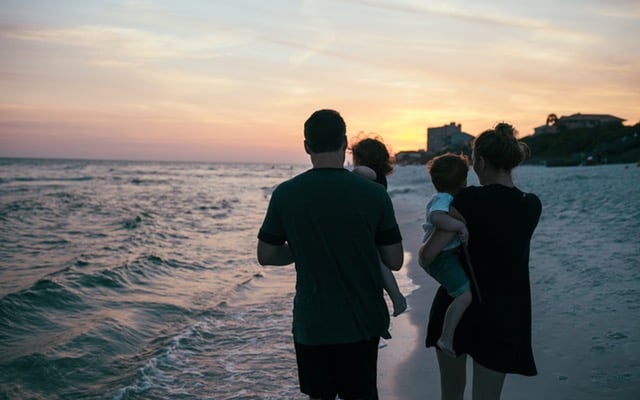 The makeup of the average Italian family is changing. File photo: Pexels

Italy's birthrate is continuing the downward trend which has alarmed the country's Health Ministry over the past few years, with just 474,000 babies born in 2016 – a historic low.

Fears over falling fertility saw the government introduce a 'Fertility Day' campaign last year, but the publicity material had to be scrapped after widespread criticism.

The biggest outcry was over an image of a fraught-looking young woman touching her stomach with one hand and holding an egg-timer in the other, with the  slogan 'Beauty has no age – but fertility does'. The posters were labelled sexist and criticized for failing to address issues such as economic hardship which may affect women's decision to have children.

According to Istat, the average Italian woman has 1.34 children, a lower number than last year, though it is higher among non-nationals (1.95).

The drop is due to “the decrease of women of childbearing age among Italian nationals, and the ageing process among non-nationals”, Istat said.

Thanks to the low number of births, the 'natural increase' (the difference between total numbers of births and deaths) was calculated at -134,000. This was the second greatest year-on-year drop ever recorded.

People aged over 65 make up 22.3 percent of all Italians, with those above 90 amounting to 1.2 percent of the total. Italy is home to 17,000 centenarians, meaning they make up 0.03 percent of the full figure.

READ ALSO: In a bid to save an ageing village, an Italian mayor has forbidden getting sick

Life expectancy has increased from 2015, climbing up to 80.6 years for men and 85.1 years for women (a six-month increase for both genders compared to last year).

But birth and death numbers only tell part of the story: the overall decrease in population was estimated at 86,000, with high migration figures compensating somewhat for ageing Italians.

However, 2016 saw increased numbers both of people coming into the country and emigrating, with a net increase of 135,000 people. 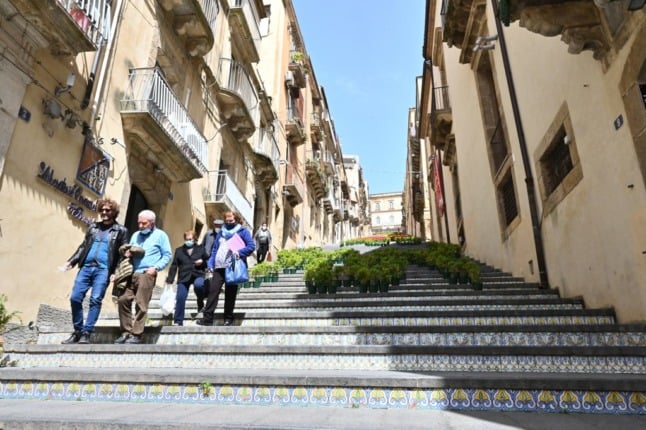