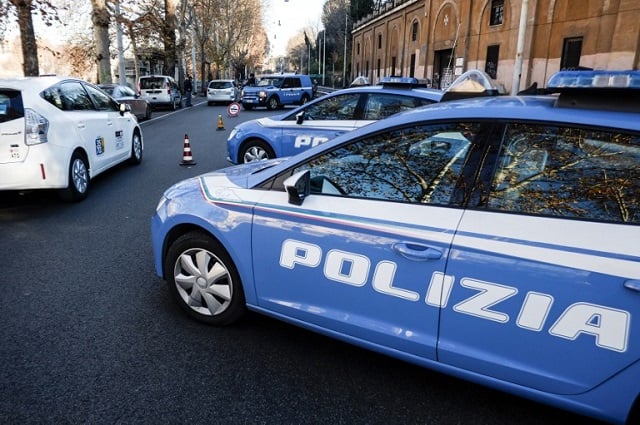 The 34-year-old Moroccan national was already known to police for minor crimes, and the country's anti-terror squad linked him to two men who left Milan in January 2015 to join Isis.

Further investigation revealed that the man, who was “assiduously active” on social media, had shared content showing support for terrorism, including content posted by one of the foreign fighters.

The man had also expressed “willingness to take part in the conflict”, police said.

He was sent to Casablanca by plane on Friday, the 31st deportation of this kind in 2017. In total, the Interior Ministry has ordered the expulsion of 163 people for religious extremism since January 2015.

ANALYSIS: How real is the threat from dormant Isis cells in Italy?