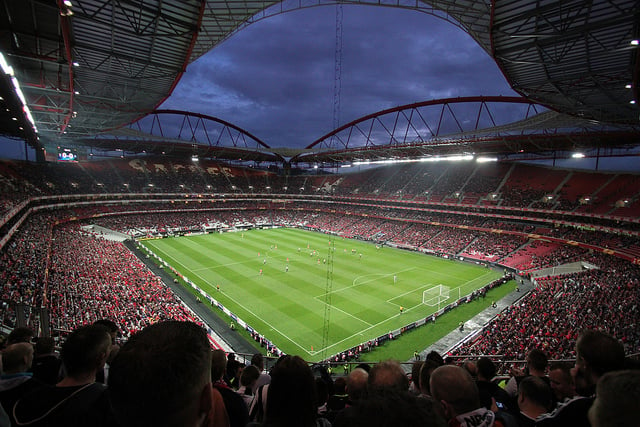 “This inquiry was opened to shed light on the circumstances of the Italian citizen's death,” a police spokesman told AFP.

Marco Ficini, a 41-year-old Fiorentina fan, was hit by a car at a roundabout close to Benfica's Stadium of Light ground in Lisbon.

He was killed overnight between Friday and Saturday in violence between fans of the city's two main clubs ahead of the usually feisty Lisbon derby which ended 1-1 on Saturday night at Sporting's Jose Alvalade stadium.

Fans of Sporting and Fiorentina have close ties and often attend each other's matches.

The driver is believed to have been a fan of Benfica.