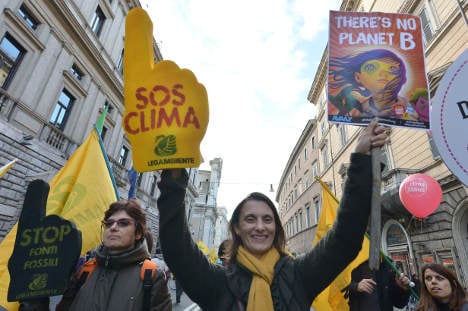 Protests against the US decision to pull out of the Paris accord are planned in Bologna on Sunday. Photo: Tiziana Fabi/AFP

Scott Pruitt, a friend of the oil industry who is sceptical about man-made climate change and was Trump's controversial choice to head the US Environmental Protection Agency, will represent Washington's interests at the two-day meeting.

Up against him will be the likes of Barbara Hendricks, the German environment minister who once tried to ban meat from her ministry's catering on the grounds it was bad for the planet.

Italy's large environmentalist movement has also vowed to make its voice heard. A major demonstration against Trump's decision is planned for Sunday afternoon in Bologna, an ancient university city and bastion of progressive activism.

“We are expecting a good turnout. A lot of people are very upset about Trump's decision and it has started a new debate,” Giacomo Cossu, one of the organisers of the demonstration, told AFP.

Trump announced at the start of this month that the US would not abide by the 2015 Paris agreement and would seek to renegotiate terms he denounced as unfairly damaging to the American economy and overly generous to India and China.

A spokesman for Hendricks said Germany would be looking for “something more concrete” from Pruitt in terms of what the US was going to do.

Trump has said Washington will not be bound by the targets on reducing emissions of greenhouse gases set down in Paris, and will cut funding for developing countries affected by climate change.

'No change to the trend'

But many analysts say Trump's rhetoric may make little difference. Important players in US industry and individual cities and states are already implementing changes aimed at meeting the targets laid down in Paris, where most of the world's countries agreed to try and cap global temperature rises at 2C above preindustrial levels.

Germany and California, the US's wealthiest state, agreed Saturday to work together to keep the Paris accords on track.

“The world is already turning carbon-free and I think there will be no change to this broad trend,” Japan's Environment Minister Koichi Yamamoto said after Trump's announcement of his decision on Paris.

“So far there's only been an announcement that the US is withdrawing, it has not yet materialised. So we're going to keep trying to persuade them.”

Officials were unable to offer any guidance as to what kind of statement the meeting could produce.

When G7 leaders met in Sicily last month, they publicly recognised that the US was isolated on the climate issue, with the other six member countries vowing to continue their efforts to address global warming by curbing emissions while promoting green technology and renewable energy forms.

The G7 is made up Britain, Canada, France, Germany, Italy, Japan and the United States, the world's seven biggest economies when the club was formed. The discussions in Bologna will also be attended by Chile, the Maldives, Ethiopia and Rwanda, four developing countries with a particular interest in combatting climate change. 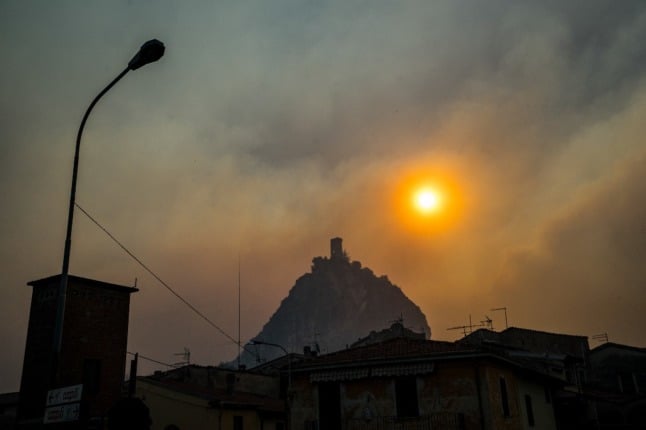 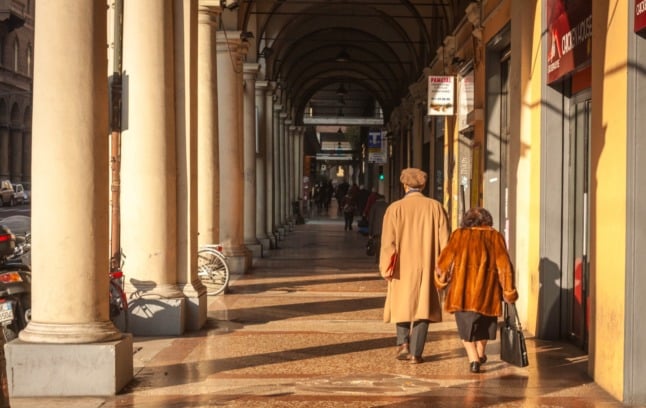 BOLOGNA
15 insider tips to make living in Bologna even better

ENVIRONMENT
From Venice to Mont Blanc, how is the climate crisis affecting Italy?
Url copied to clipboard!